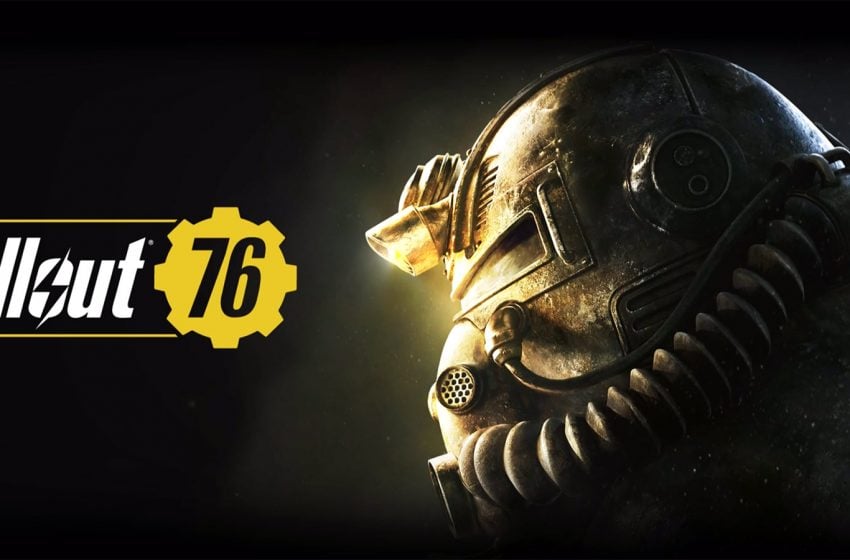 Fallout 76 is not going to be on Steam, nor at launch or at a later date, and the news – spread during Quakecon – has been quite disappointing to many of the series’ fans.

Anyway, in a recent interview, communications and marketing vice president Pete Hines has provided an explanation to such decision, hinting at a more direct contact with consumers.

“In this particular case, it’s an online game and we felt like when it comes to the PC that being able to directly serve our customers,” Hines said, “and having that one-to-one relationship was hugely important and key to us being able to do the best game possible,” he told Polygon.

Hines also wanted to reassure people that Bethesda knows what it’s doing, because Fallout 76 is the first Bethesda Game Studios online title , but not the first online game coming from Bethesda as a publisher.

“We have learned a lot doing other games — this is Bethesda Game Studios’first online game, it is not Bethesda’s first online game. We have been down this road before. We did [The Elder Scrolls Online], and we did ESO only on [Bethesda.net], and there are puts and takes for anything that you decide to do, but what we know for sure is if the customer comes directly to us that we have a much better ability to work directly with them on whatever comes up — as opposed to, you know, through Steam, it’s inherent.

You have another party involved. You have an issue with something, like we’re having to work with somebody else to figure out your problem, as opposed to: You have a problem? It’s on us to solve, it’s on us to fix. … There’s nobody else we have to talk to. I don’t have to go to somebody else and say, ‘Well, you have to go contact them about x, y or z.’ We have found that that is really important particularly with an online game.”

So, Fallout 76 is releasing this November and will also have several measures in order to prevent griefing from happening, which shows quite a good knowledge of the matter, apparently.