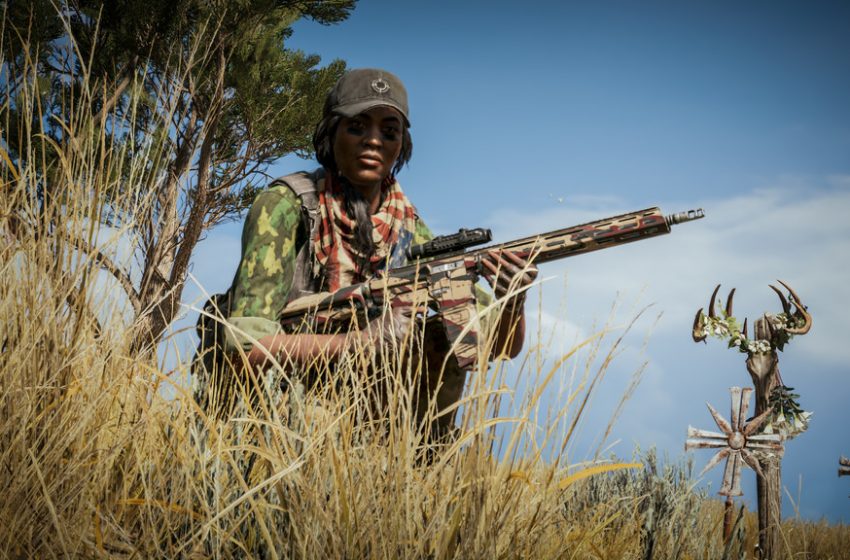 Far Cry 5 is just over two months away from its release date and Ubisoft has now revealed the system requirements and specs needed for the game to run well on the PC. Considering that vast variety of hardware configurations out there these days, Ubisoft have provided several different system requirements to give you an idea of what kind of performance to expect from your rig. It’s a nice touch and I hope to see more of this trend in the future.

PCs can be fickle beasts and we’ve had no shortage of poor PC ports from Ubisoft in the past. Hopefully the past is where they will stay. Kirill Bragin, PC version producer on Far Cry 5, promises that the PC version is not just a side note, stating:

“PC has always been a key element of Far Cry’s DNA, and this couldn’t be truer with Far Cry 5 […] the game will auto-detect the user’s hardware and will set the matching quality preset and resolution.”

“This is just a sneak peek at some of the features we are excited about for the PC version.”

The features that Bragin is referring to range from a myriad of visual options, including variant aspect ratio support, FOV adjustment, optional FPS locking, and resolution scaling, to support for multi-GPU functionality. Those are all the right words, but how does that translate into the actual system requirements?

Ubisoft has provided four different requirements for PC, ranging from the bare minimums to what’s required to run the game at 4K and 60FPS.

There you have it, folks! You should get a pretty good idea of where your current PC will fall and whether or not it’s time to upgrade. Far Cry 5 is scheduled for release on March 27, 2018 on PC, Xbox One, and PS4. You can find it and other upcoming release dates in our Video Game Release Dates Calendar.