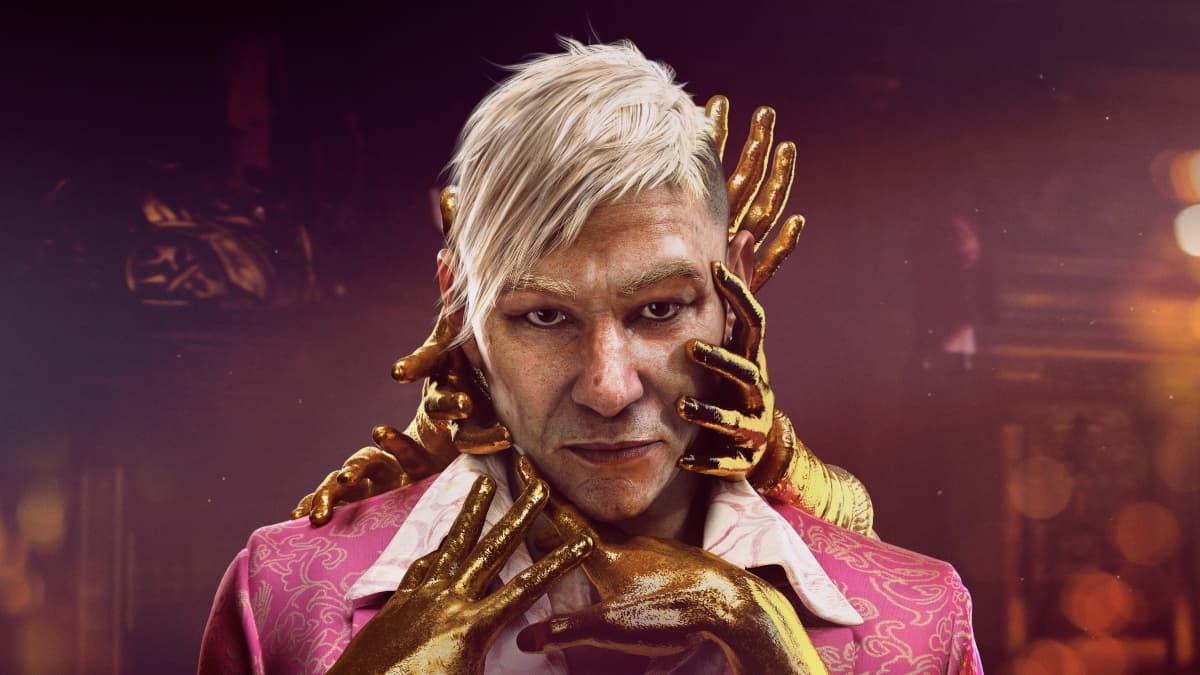 Ubisoft has announced that Far Cry 6’s Pagan: Control DLC will arrive on all platforms next week on January 11. It is the game’s second major piece of downloadable content since launch. The first was the Vaas: Insanity expansion, a roguelike take on the usual Far Cry formula that proved to be a fairly repetitive but enjoyable experience.

Related: How to get more weapons in Far Cry 6 Vaas: Insanity DLC

The Pagan: Control DLC will see players taking on the role of Far Cry 4’s antagonist Pagan Min. Much like Vaas: Insanity, the story will explore Min’s psyche and the gameplay will draw inspiration from the roguelike genre. Players can learn all about the notorious villain’s past while working to vanquish the guilt and regret that plagues his mind.

The latest DLC has been released as part of Far Cry 6’s Season Pass and acts as the second installment of the pass. The third and final piece of content is called Joseph: Collapse and will let players delve into the psyche of Far Cry 5’s main antagonist Joseph Seed. It is set to release later this year, and although Ubisoft hasn’t announced a specific release date just yet, we can expect it to arrive sometime in March.