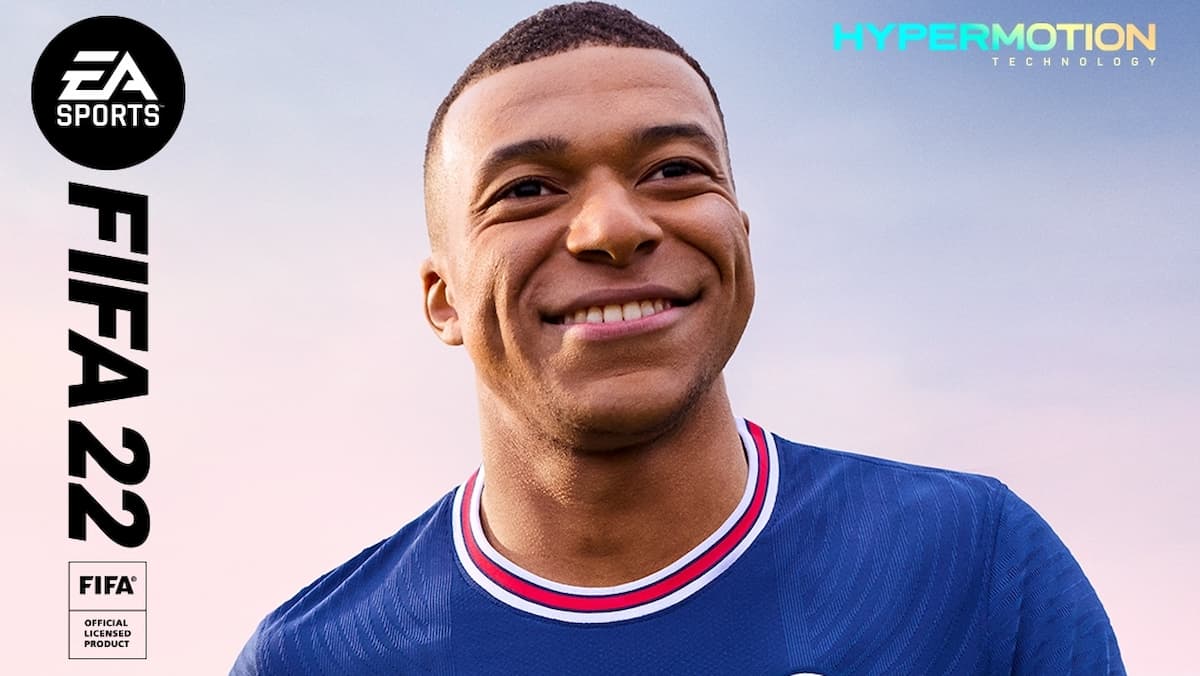 On July 9, EA Sports confirmed what we’ve known for quite some time already: FIFA isn’t going anywhere any time soon. The gaming powerhouse revealed the cover athlete for FIFA 22, PSG’s Kylian Mbappe, but the studio revealed very few other details about the game. All EA provided was a catchphrase that this year’s game is “powered by football” and that more info would be released on July 11, the same day as the Euro 2020 final. That day has come, and EA has delivered on its promise. The developer released new information on FIFA 22, including a release date and how this year’s gameplay will be much different that from prior years.

The focus of the release announcement was on HyperMotion technology. Per EA, this new tech enabled the developer to integrate ” the first-ever motion capture” of 22 pro soccer players going at high intensity. This is coupled with the company’s in-house machine learning algorithm that learns from 8.7 million frames of advanced match capture and then writes new animations for the game in real-time. EA touts that this addition will make the virtual action look more organic, and provide “the most realistic, fluid, and responsive” gaming experience that the FIFA franchise has ever seen.

Career mode, VOLTA, Pro Clubs, and Football Ultimate Team (FUT) are once again coming back this year, and some new twists will be thrown in to this year’s game. FIFA 22 includes a new Create a Club experience in Career mode, as well as the introduction of new FIFA Ultimate Team Heroes player items.

FIFA 22 will launch worldwide on October 1 for both old and next-gen consoles, as well as Stadia. A legacy edition for the Nintendo Switch will also be made available.