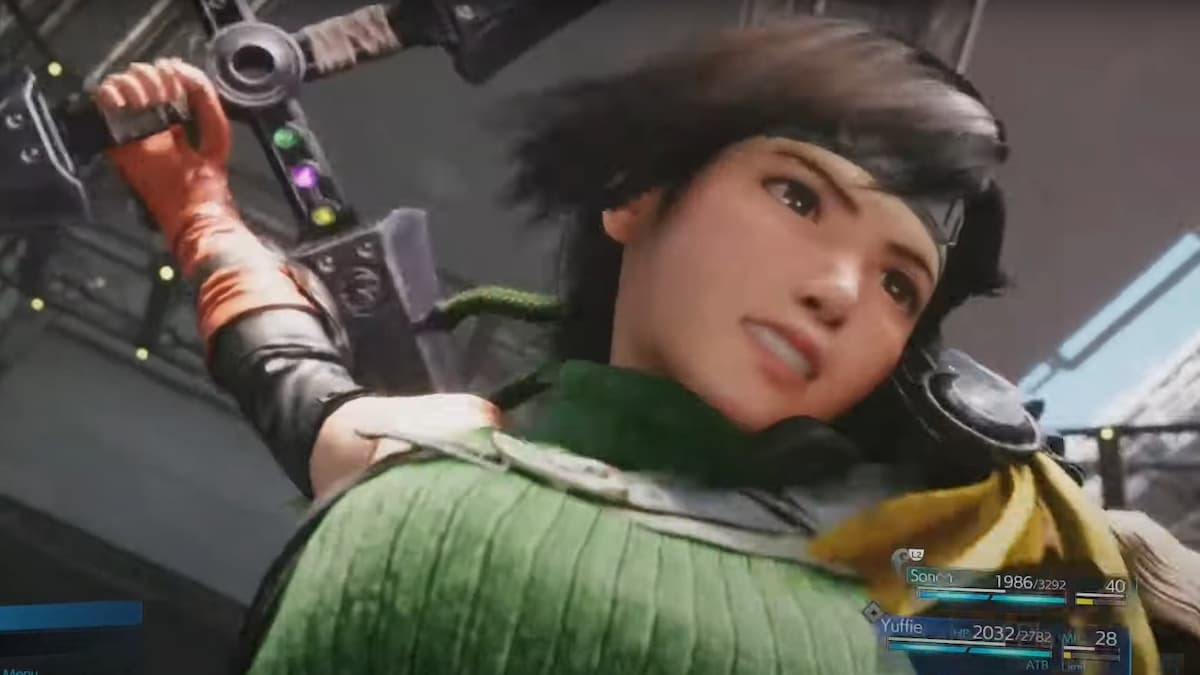 Last year’s award-winning Final Fantasy VII Remake is getting an upgrade to utilize the power of the PS5 as Square Enix announces Intergrade, a next-gen version of the game with expanded features, as well as new content in the form of an episode that introduces fan-favorite Yuffie.

The new version and episode, which will be exclusive to the PS5, come with a host of improvements to the game. These include a huge upgrade in textures and lighting, a choice between graphics mode and performance mode for those wanting to play the game at a steady 60 FPS, and much shorter load times. A photo mode has also been added, with the ability to stop the camera and move around the environment at the point of pause.

The new content includes a mode focusing on Wutai spy Yuffie, an optional character from the original game, as she and her partner Sonon visit Midgar on a mission after the Avalanche team have destroyed the Midgar reactors.

The original game released on PS4 last summer to critical acclaim, going on to win best RPG and music score at the 2020 Game Awards. It features Cloud Strife’s journey through Midgar as he tries to find the truth about Sephiroth and his past.

The Intergrade improvements are due for release on June 10 and will be free to all owners of the game on PS4, with save data also transferable to the PS5. The new episode featuring Yuffie is available to purchase after an upgrade to the PS5 version has been completed, and currently, the price is unknown.

While an upgrade for PS5 owners is a welcome addition, adding exclusive new content for the PS5 version is an interesting choice. Considering the content for the remake was heavily expanded from the original game, fans would have been hoping for news on the next installment rather than more content focused on Midgar. And PS4 owners who haven’t yet been able to snag a PS5? Sorry, you’re out of luck.

The new episode being exclusive for PS5 owners may be controversial, though perhaps not unexpected. Developers are signaling that they’re starting to focus on the next-generation consoles, even for titles that released relatively recently.