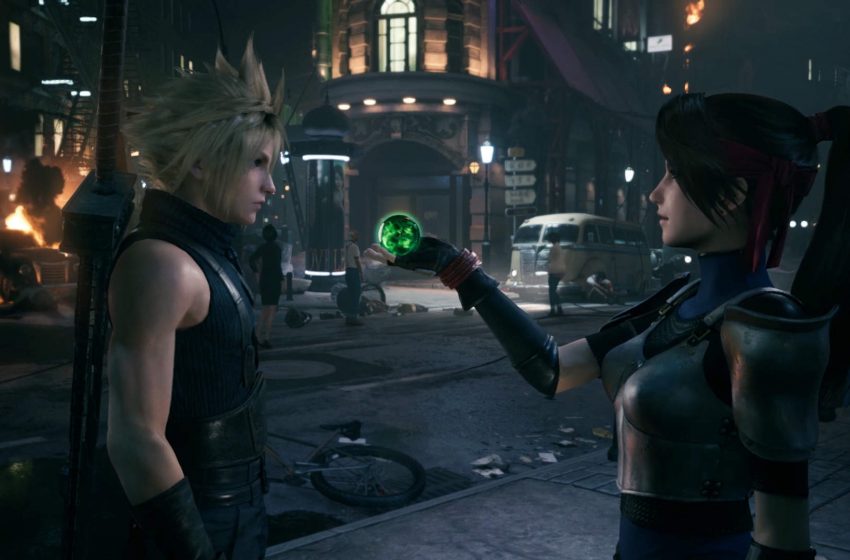 The release of Final Fantasy VII Remake is just around the corner on April 10, and Square Enix has published an interview with developers that clarifies a few details. In it, co-director Naoki Hamaguchi informed fans that the first part of the episodic remake is “comparable in size to other mainline Final Fantasy games.”

This means that there will be a significant expansion of content in the remake, since it only covers Midgar, which is the first 5 to 8 hours of the original Final Fantasy VII. Producer Yoshinori Kitase explained that the new sections were created to try and expand on Midgar, as “there were a lot of parts in between sections of Midgar that were implied, but never seen,” due to technological limitations, and the team wanted to “fill in the gaps.”

There has been recent controversy surrounding the team’s decision to exclude the lion/wolf-like Red XIII as a playable character. “There was a bigger response from fans than I had expected!” Hamaguchi said. “We felt that because he only joins the team during the latter stages, having him as a playable ally with full character growth potential would not be a satisfying experience for the player.” Red XIII will be playable in a guest capacity, but he will not have full character progression.

Final Fantasy VII Remake launches on PlayStation 4 on April 10, and you can download the demo from the Playstation Store now.