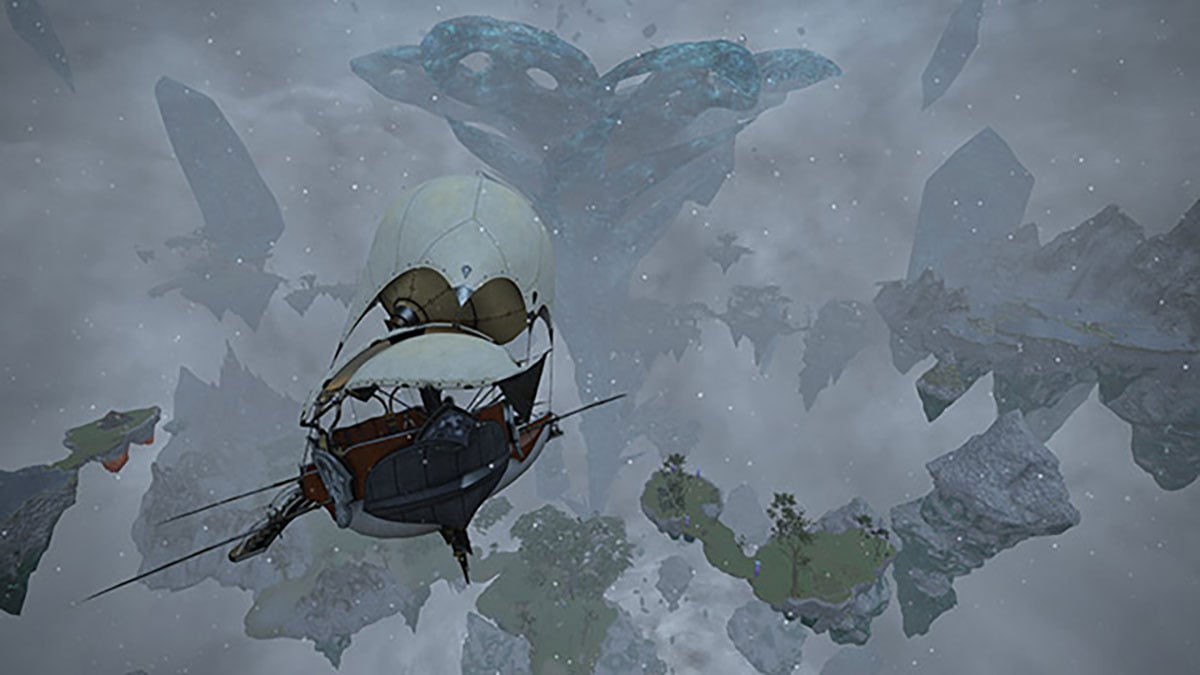 The official Final Fantasy XIV website has been updated with a dedicated page of patch notes for patch 5.41. Among the information are details about new emotes and the fourth chapter of the Ishgardian Restoration quest.

The news that players will be most excited about is the fourth and final chapter in the Ishgardian Restoration quest. The chapter consists of four brand new quests, which players can access by talking to Augebert in the Firmament.

In addition to these four main quests, there will also be four side quests to complete. These won’t be available until players have finished the final chapter of the Ishgardian Restoration questline though.

Players have until January 21 at 10 PM PST to push up their ranking in the Ishgardian Restoration event. The top 100 players will receive special in-game rewards for their efforts.

Get comfortable and clean up

Among the new emotes that are included with this patch is the sweeping emote. This is hinted at earlier in the month through some new images teasing the upcoming patch.

There are also a few new furnishings for you to adorn your in-game home with. We quite like the kettle.

Other changes to the game include new items that will be available to purchase at a later date. These could potentially be linked with a future seasonal event.

There are also some great new mounts on offer.

Finally, some changes have been made to Diadem. There are new items to gather, and a couple of new gathering points for players to congregate around. The new items on offer are linked to this final stage of the Ishgardian Restoration questline. A number of small fixes have also been made.