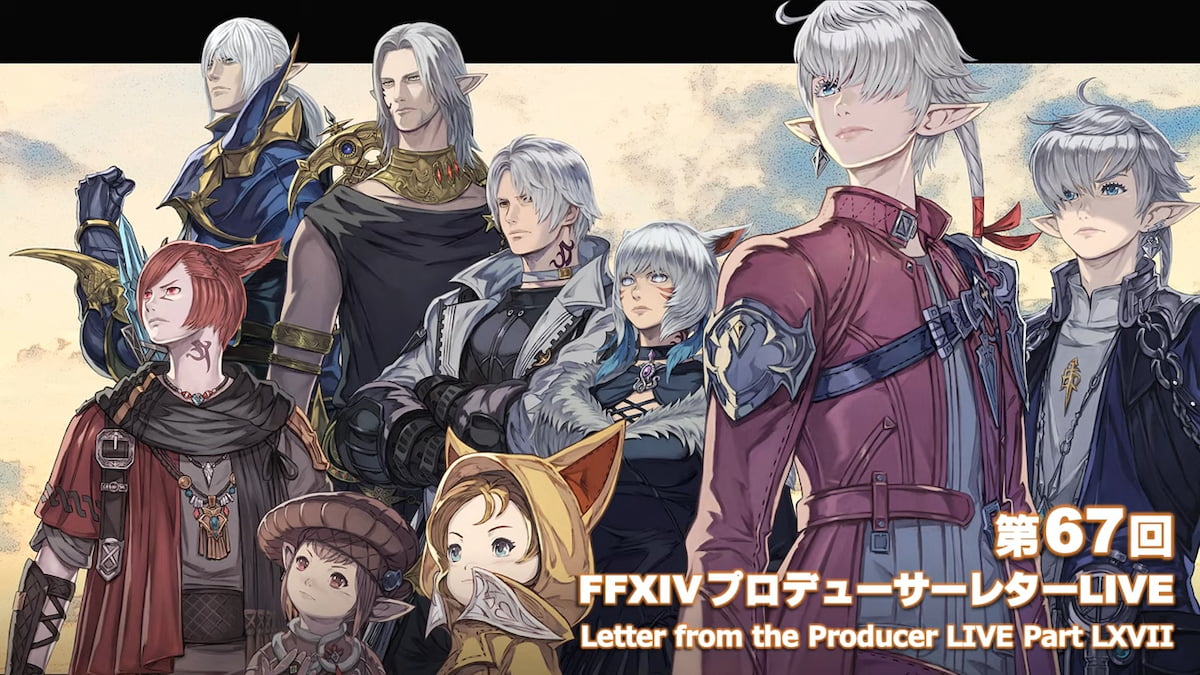 During the Final Fantasy XIV Letter from the producer part LXVII, the team shared that the upcoming expansion, Endwalkers, would be delayed two weeks. The original release was supposed to be November 19, and then 23 follow early access, which would be moved to early December 3, and then December 7.

The reason for the delay was to ensure all of the storylines and plots that have been developed throughout the past 10 years in Final Fantasy XIV’s story, that everything has been properly told. Because of the tedious nature of making sure all of these stories were taken care of, the QA team had to take a bit more time to make sure everything was of the best quality for all players.

While the stream was happening, many watchers asked if two weeks would be enough, assuring the Final Fantasy XIV team that the delay was fine for those watching the stream. The team shared that yes, two weeks would be enough time for the QA team to ensure everything else for the Endwalker expansion. Endwalker is the grand finale for the story that’s been in the game for many years, and having to wait just a little bit longer, doesn’t seem to bother fans.

The decision was a last-minute choice. The Final Fantasy XIV team discussed this last week, just before the live letter.