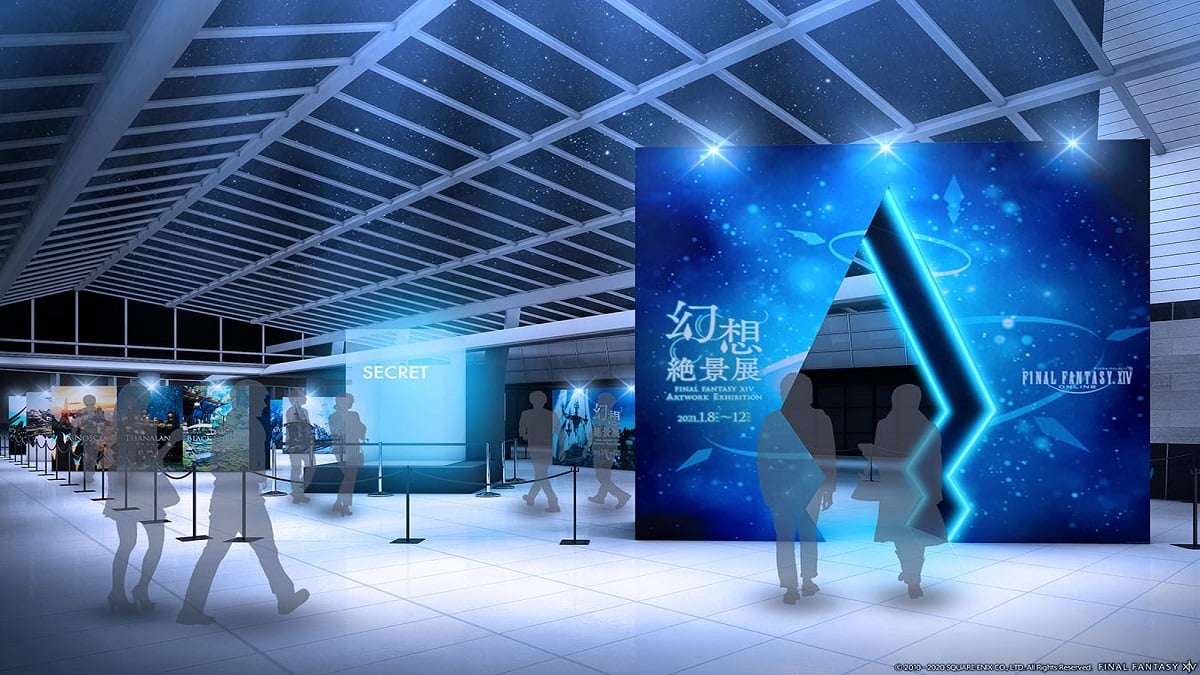 Square Enix has confirmed that it is postponing its Final Fantasy XIV art exhibition in Japan amid a rise in coronavirus cases.

In a statement posted on the show’s official website, the Tokyo-based developer and publisher announced that the planned opening of the show, which was due to take place on Friday, January 8, would be moved to a later date.

“Due to the spread of the new coronavirus infection, we have decided not to hold the event after careful consideration of the safety of visitors and related parties,” Square explained. “We will make a decision on holding the event at a different time based on the future situation. We apologize to everyone who was looking forward to your visit, and thank you for your understanding.”

The Final Fantasy XIV exhibition was to be hosted at the O-YANE Plaza in Roppingi Hills. Square Enix had put Covid-19 safety measures in place to ensure that visitors could view the installation. However, with a new Covid-19 strain circulating worldwide, Square Enix has decided to postpone its opening.

Artwork that was expected to be on show included original artistic depictions of the game’s final aesthetic, scenic views captured in various settings via in-game screenshots, and a 200,000 LEGO brick installation of one of Final Fantasy XIV’s cities. The exhibition was due to act as a primer for Final Fantasy XIV’s next expansion, which is expected to be revealed in a special showcase on February 5.

Final Fantasy XIV is available to buy on PlayStation 4, PC, and Mac.