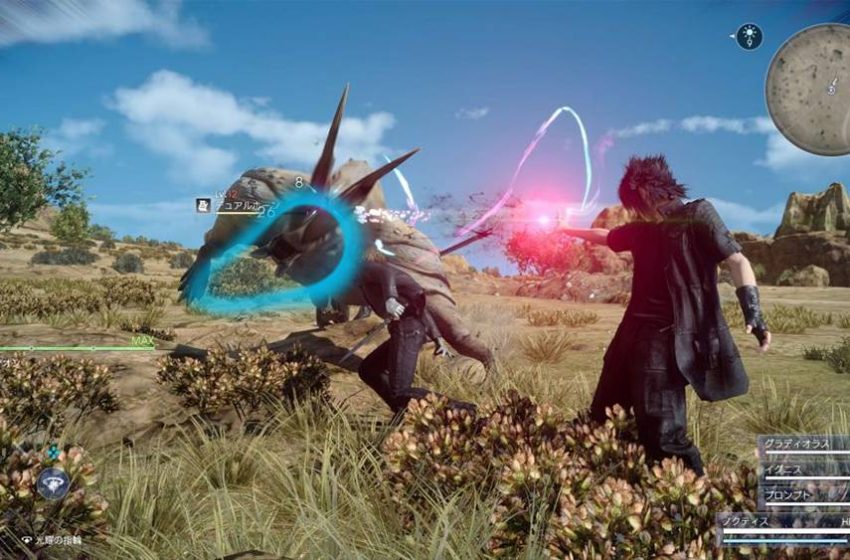 Square Enix has constantly been adding new content and features since Final Fantasy XV’s release in November 2016, and it doesn’t seem like it will just stop anytime soon. With the release of the Windows and Royal Edition, unsurprisingly, even a new cut-scene has arrived. Please note that there are spoilers below.

You can find the new cut-scene in Chapter 14, one of the most disappointing in the original release of Final Fantasy XV and one which Hajime Tabata and his team, it seems, wanted to fix right away with the launch of these new editions.

As I said this doesn’t come as a huge surprise since Square Enix has already showed in the previous months that it was considering FF15 as a live game which could also be edited in terms of content, not only when it comes to features.

With that said, you can see the cut-scene in the video below, at around minute 5:30. It’s visually impressive and sees Lunafreya and a number of huge creatures show up to save Noctis & friends’ lives from a risky situation.

It’s kind of deus ex machina and the characters even joke about that, dubbing it as “a divine intervention”, just like if you had a software house developing your entire life and adding content as it works it out… well.