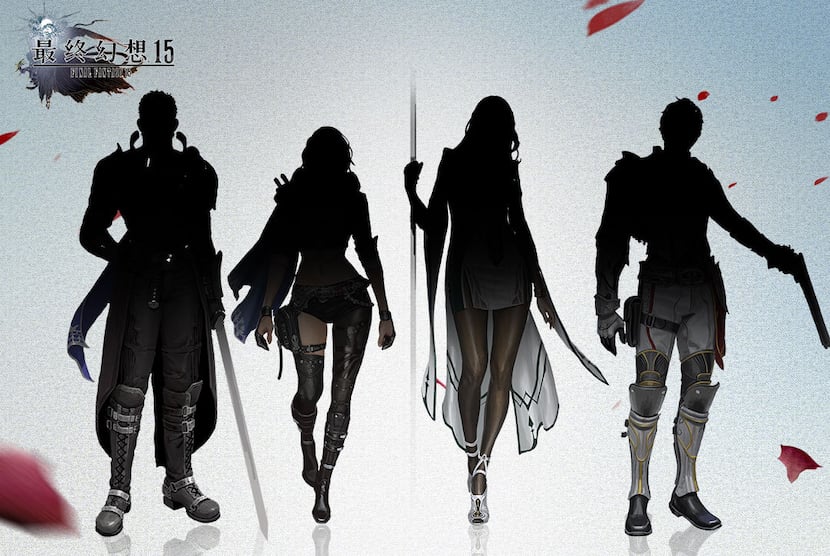 Square Enix apparently has a new story to tell in the world of Final Fantasy XV.

A report from Inven confirms that the publisher has teamed up with South Korean developer JSC Games and Chinese-based GAEA Mobile to produce a new massively multiplayer online role-playing game (MMORPG) for mobile devices, based on its latest numbered entry in the Final Fantasy series.

It will be called Final Fantasy XV Mobile, and it’s set to utilize Unreal Engine 4 technology. Once released, publishing will be handled through Shanghai Oriental Pearl Group. Final Fantasy XV Mobile is set to release first in China, although it will eventually make its way to market worldwide. No word yet if it’s a free-to-play title or a premium release.

This mobile spin-off will take place in a different part of Final Fantasy XV’s world, following when Noctis begins his perilous journey. There will be a number of regions for players to explore, along with a slew of characters, highlighted in the promotional image below. 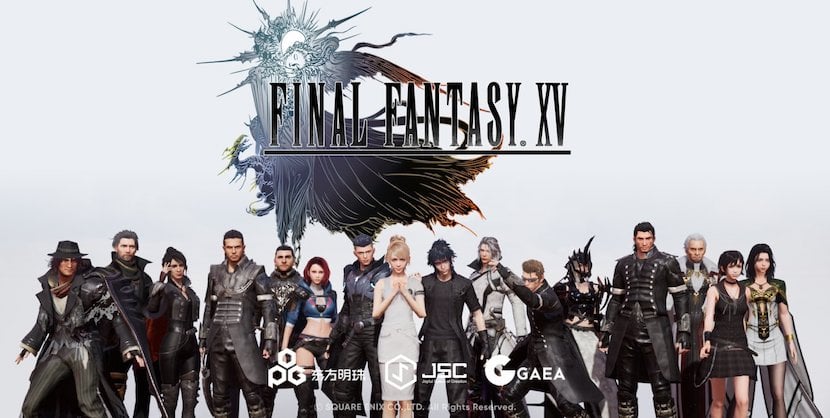 JSC Games says it hopes to capture the same style of visuals as the original Final Fantasy XV, combined with a gameplay system built around touch-screen controls. This is an ideal set-up considering it’s a mobile release.

Very little is known about the story outside of its timeline, but Square Enix expects to release a trailer somewhere during the first half of 2020. We could get a closer glimpse of what JSC Games has in store anywhere between now and E3,

Here’s hoping the game ends up being more along the lines of Final Fantasy XV: Pocket Edition, and not so much the forgettable A New Empire. 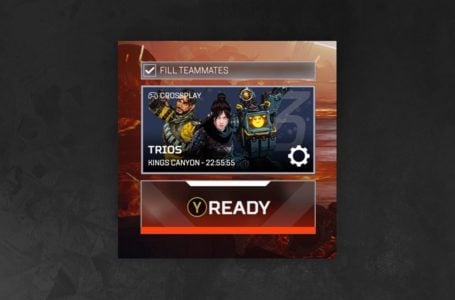 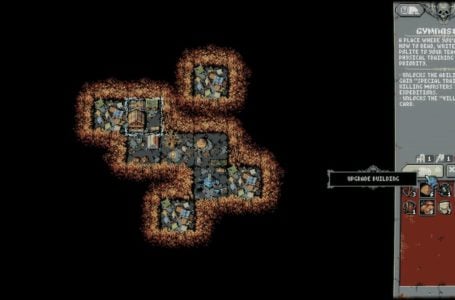 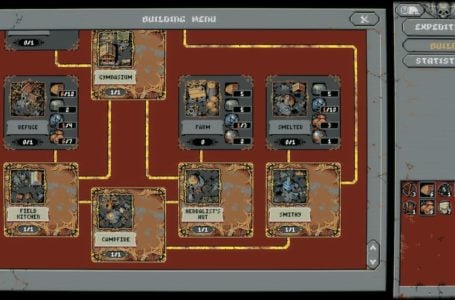 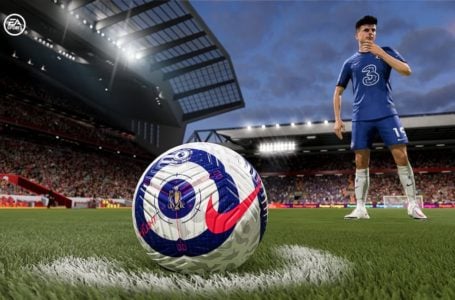