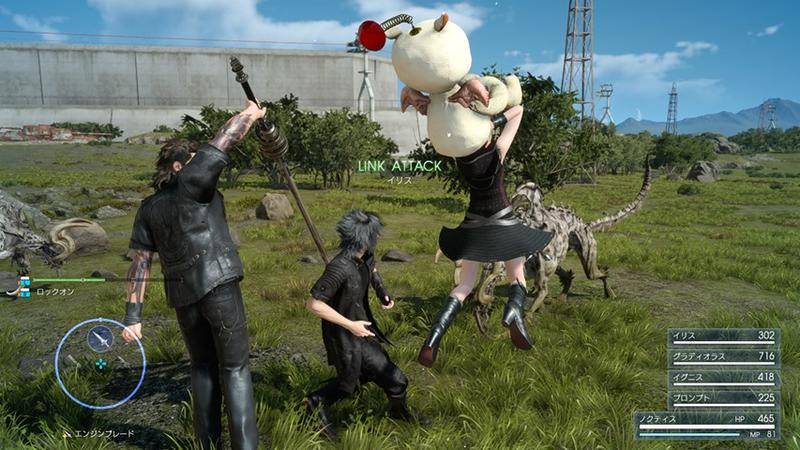 Final Fantasy XV has just received a new Patch 1.27. The size of the update is 9.367 GB on PS4, 10.56 GB on Xbox One, and 15.4 GB on PC. According to the details revealed in the official patch notes, Patch 1.27 implements the last FFXV collaboration event called “Adventurer from Another World”. This collaboration is between FFXV and FFXIV.

In addition to this, Patch 1.27 adds Russian Voice Pack, implement and release of multiplayer comrades, adds secret missions and bonus quest in Comrades, and many other things. You guys can read the official Patch Notes below.