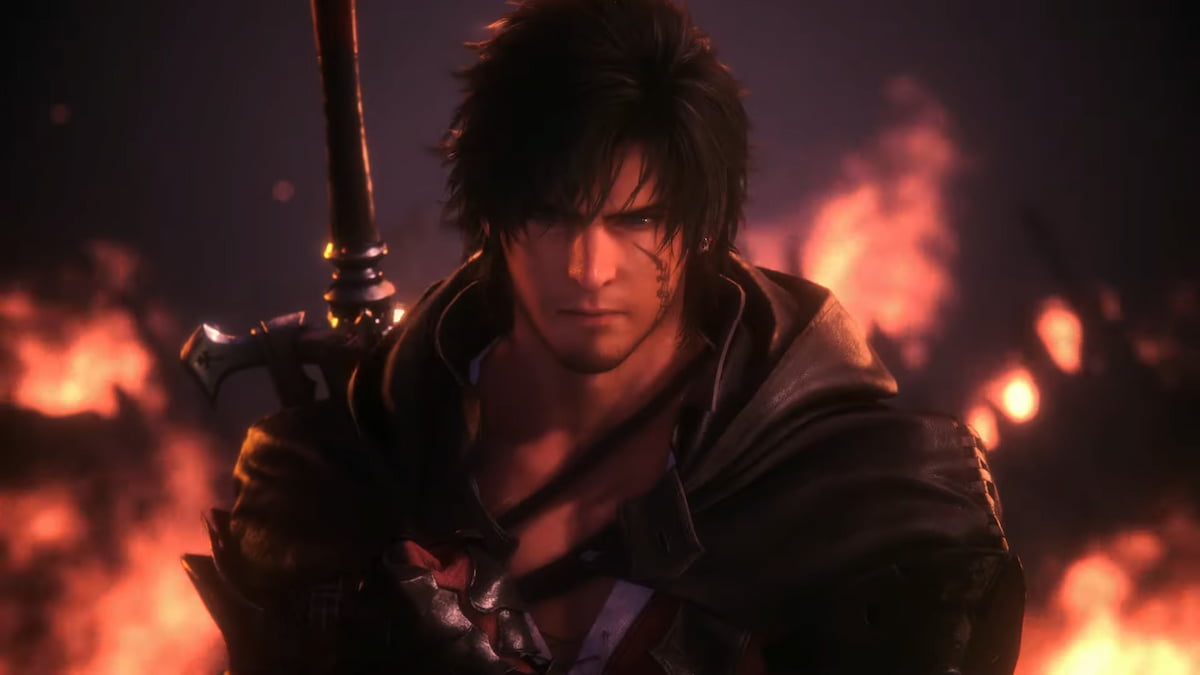 Naoki Yoshida took the stage during the 2022 Game Awards to present a new trailer for Final Fantasy XVI, the next mainline title in the prestige Final Fantasy series. The new trailer is appropriately called “Revenge,” focusing on protagonist Clive’s determination to gain vengeance for an incident that happened when he was younger. The trailer features many new story moments, plus gameplay features, showing that Clive will be traveling the game with a small party. The trailer also shared the release date for the game — June 22, 2023.

The setting of Final Fantasy XVI is a fantastical medieval continent, where each of the major kingdoms has a person who can transform into a giant known as Eikon. Clive is the Dominant for Ifrit Eikon, the fire demon, and he appears to have the ability to borrow powers from the other Dominants. The Revenge trailer highlights Clive using other powers like Bahamut’s wings, Titan’s gauntlets, and Odin’s blade.

The Revenge trailer shows Clive fighting with a full party. Traveling with him on his travels is an unknown man, an unknown woman, and a wolf. The woman looks like a grown-up version of the character Jill Warrick, but that’s speculation on our part. Jill was a childhood friend of Clive and his brother Joshua and is heavily implied in the trailers to be the Dominant for the ice Eikon named Shiva. The man appears to have the power to control electricity, potentially hinting at him being Ramuh’s Dominant.

The trailers have long hinted that Joshua, the Dominant of the Phoenix, will perish when he’s young, setting Clive’s quest for payback. The new trailer further hints at this by showing a young Joshua appearing in front of a grown-up Clive, having not aged since they were young. The Revenge trailer also features a lot of giant monster action, with Clive’s Ifrit form taking on several other giants, including the winged monster Garuda. The trailer also shows that there’s a second Ifrit, the one that has been stated on the official Final Fantasy XVI website. The second Ifrit is referred to as Dark Ifrit, and it is responsible for the events that led to Clive seeking revenge.