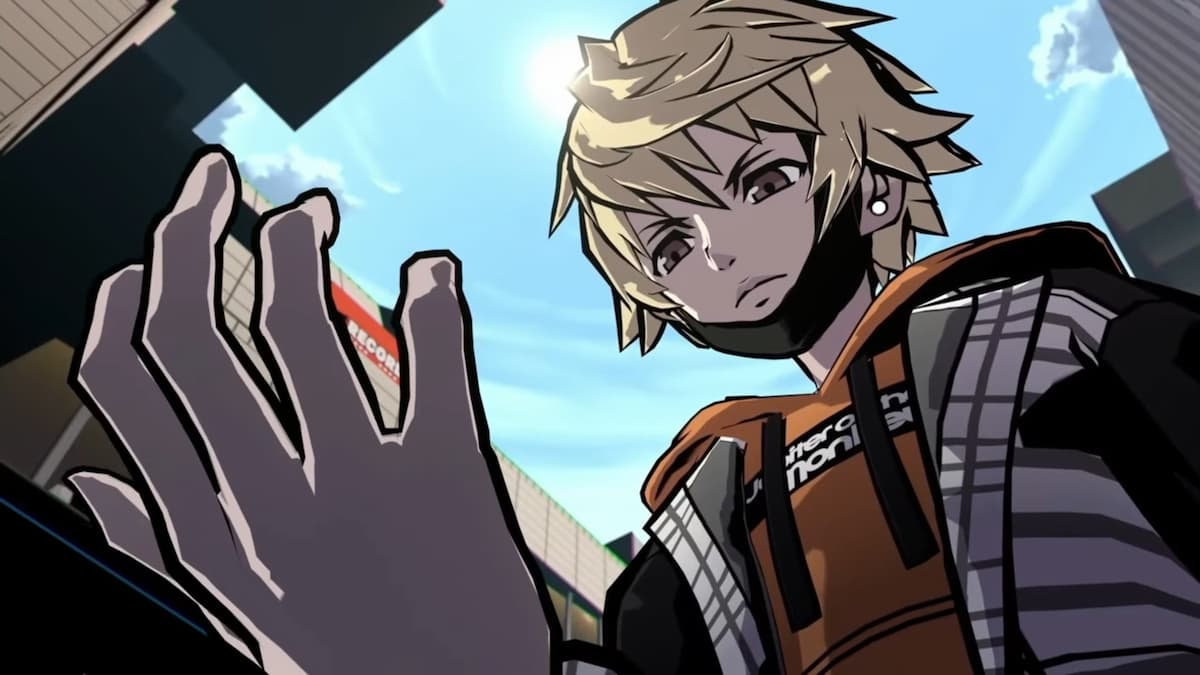 Square Enix released the final Neo: The World Ends With You gameplay trailer, showcasing more of the title’s action-RPG gameplay, as well as some of the mechanics and bonding moments between teammates. The end of the trailer reveals that we’ll be getting a demo version tomorrow.

The trailer shows off both normal and boss battles, though they both function similarly. The team shares an HP bar and they all work together to attack enemies, with special sequences and dialogue occurring during boss fights. Outside of combat are other gameplay mechanics, such as influencing the thoughts and feelings of the Shibuya denizens. For instance, you can Dive, Remind, or Imprint on people, as well as other commands which all differ depending on the party member.

You can also feed teammates food, and there are tons of eateries in Shibuya to choose from. Each food item gives a certain caloric amount that contributes to the Fullness meter. Naturally you can shop for fashionable clothes at different retailers. The team can also investigate various locales and examine photographs they take for clues, as well as text each other to exchange information.

The Neo: The World Ends With You demo meanwhile, will launch tomorrow at the following times: 10 AM PT/1 PM ET/6 PM BT/7 PM CET. The demo data can then be transferred to the full game, which will release on July 27.