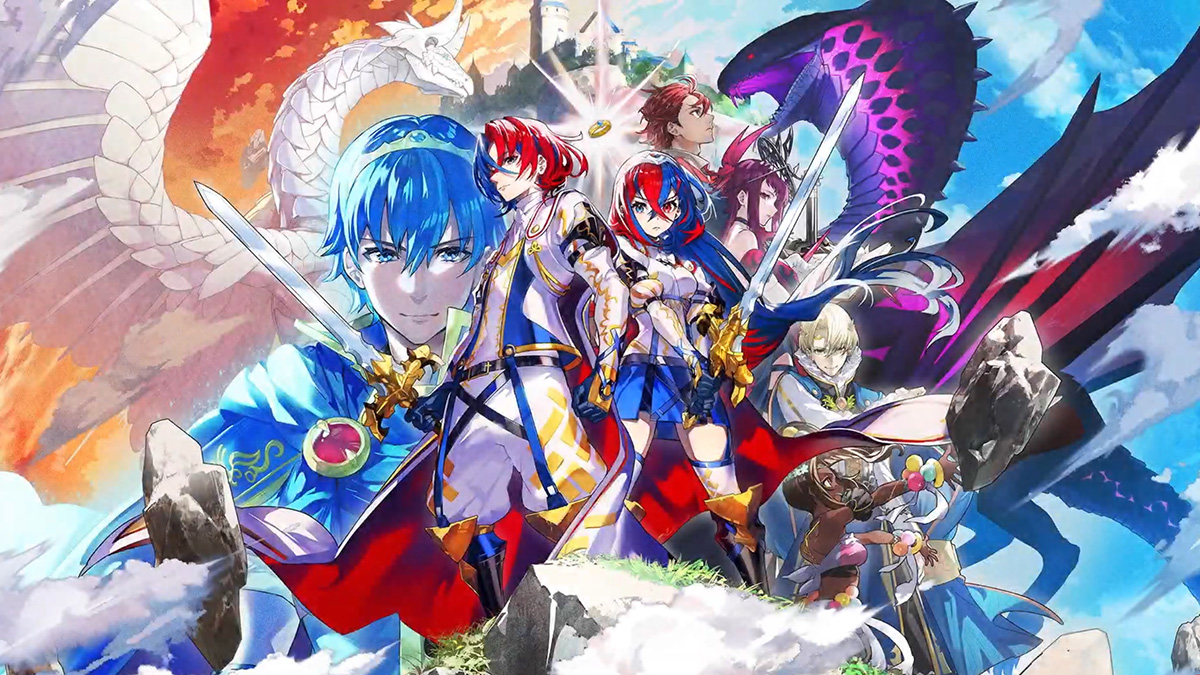 Fire Emblem Fates was trending on Twitter with the launch of Fire Emblem Engage on the Nintendo Switch. The reason Fates was trending was that fans were comparing the game unfavorably to the newest entry, Engage. While Fire Emblem Engage is receiving praise for its fun gameplay and fanservice, many people found the story lacking. This was the same criticism leveled towards Fate when that game was released on the Nintendo 3DS in 2016.

Fates has become an increasingly polarizing title within the Fire Emblem community, with many disliking how the title focused more on the waifu-bait aspect of the series rather than constructing a good narrative. The game’s story was also heavily criticized for its nonsensical story beats and simplistic view of war. Players fear Engage’s weak story is a sign that the series is regressing into a formula similar to Fates. This also reignited arguments about Fates, with many fans online citing the title as the worse in the franchise, while others defend it.

Related: All Emblem characters in Fire Emblem Engage and how to unlock them

The unfavorable comparison is also brought up because the previous Fire Emblem title, Three Houses, was praised for having a good story and gameplay. Many gamers were hoping Engage would follow what was set up in Three Houses, which includes the life sim elements and memorable characters. However, Engage is more focused on the tactical gameplay rather than life sim aspects, making some fans question if Engage is a mainline title.

Fron_24 on Reddit posted the credits for Engage and discovered that almost no one from Three Houses worked on the game. Three Houses was developed mostly by a team from Koei Tecmo in conjunction with Intelligent Systems, whereas Engage was developed almost exclusively by IS with a similar team as Fates. The different development team explains why there’s a difference between the Three Houses and Engage, potentially justifying fans’ comparison between Engage and Fates.