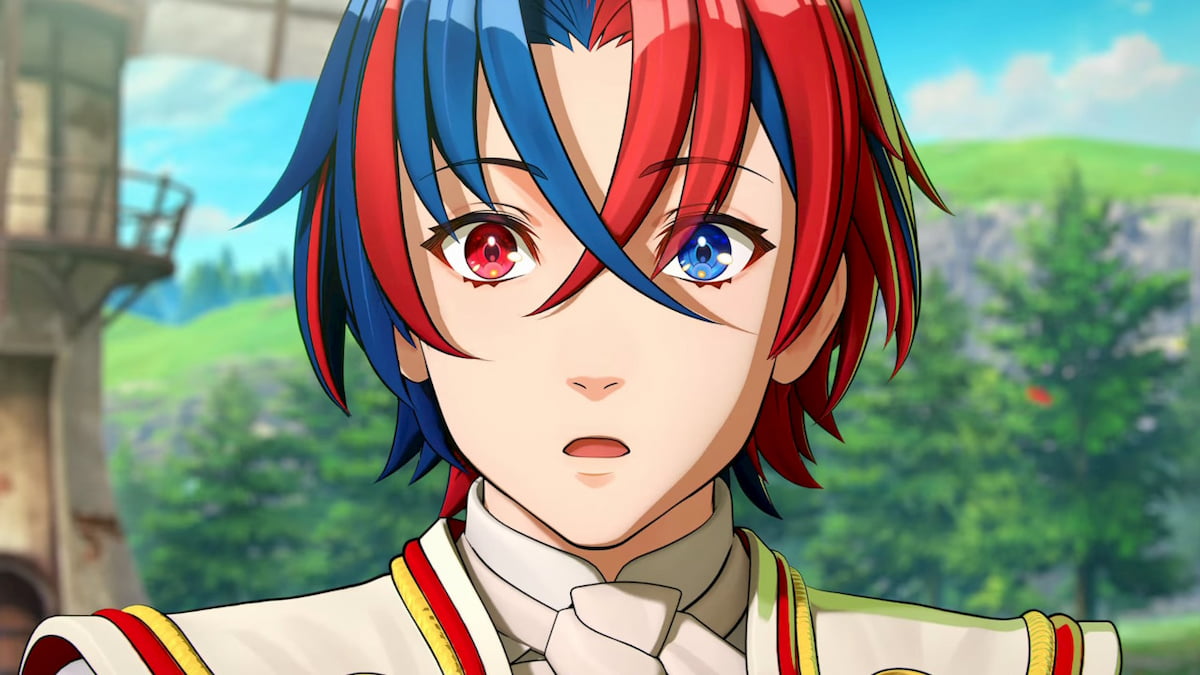 Fire Emblem is one of the longest-running video game franchises with many different titles, including a few spin-off titles. The style and premise of Fire Emblem Engage have made fans question if it is a spin-off or a mainline title. Engage doesn’t feature some popular gameplay mechanics from Fire Emblem: Three Houses, and the graphic’s brighter colors are a contrast to the more recent entries in the franchise. Does this mean Engage is a spin-off instead of a mainline game?

Fans questioned Engage’s validity as a mainline title because it excludes many social simulation features that were so popular in previous entries in the series, specifically in Fire Emblem: Three Houses. In Three Houses, you can roam a monastery, teach classes, talk to your students, cook dishes for the whole school, and train. In Engage, you can still strengthen the bonds between you and your other units, but it isn’t as deep as it was in Three Houses. Engage focuses more on gameplay and action than on life-sim aspects that made the other games famous. Engage also has a more colorful art style, particularly Alear’s bright red and blue hair, making the game not match with the other entries in the series.

The move to stay away from the life-sim mechanics has caused a minor controversy within the fandom, as many fans grew to love the life-sim elements that were a big part of Three Houses. However, a section of the community feels the move away from life-sim has made Engage more closely align with older Fire Emblem titles. Games before Fire Emblem Awakening centered more on tactical gameplay than the characters and relationships.