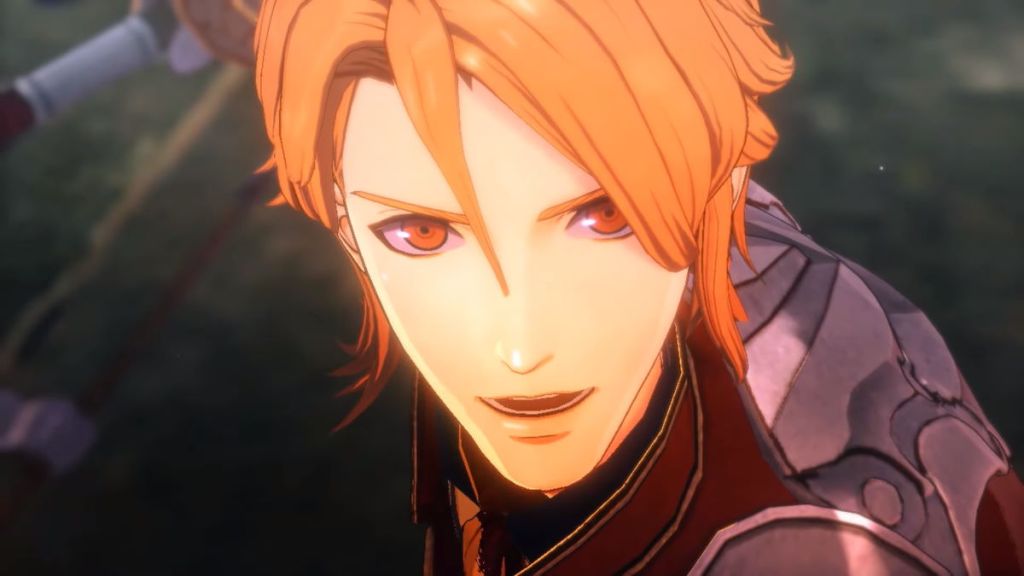 Nintendo has released a new Fire Emblem Warriors: Three Hopes trailer that introduces us to the core cast of the Black Eagles/Scarlet Blaze storyline. In the latest trailer for the Musou spin-off, we get a short look at a number of the playable characters of the Black Eagles story, including the returning Edelgard.

Following on from the Kingdom of Faerghus trailer, the Adrestian Empire trailer gives us a look at some of the characters that form the Black Eagles. As part of the Scarlet Blaze storyline, we now know that previously announced protagonist Shez will team up with Edelgard and her band of soldiers to fight for the future of Fódlan. Each of the playable characters in the Black Eagles squad has their own playstyle and screen-filling attack.

The trailer above reveals the aforementioned Edelgard is playable, along with Hubert, Dorothea, Bernadetta, Ferdinand, Caspar, Petra, and Linhardt. Each character is capable of powerful attacks that can take out dozens of enemies at once. Hubert’s dark magic looks the most appealing, filling the screen with black and purple hues.

There will be at least three playable story paths in Fire Emblem Warriors: Three Hopes. We’ve seen the core casts of Azure Gleam and Scarlet Blaze now, with Nintendo presumably set to release a similar trailer for the game’s third and final house: Golden Wildfire. With so many playable characters revealed already, it looks like there will be plenty of ways to play the Fire Emblem: Three houses action spin-off.

Fire Emblem Warriors: Three Hopes is set to launch exclusively on Nintendo Switch on June 24. Hopefully, we get to see the playable characters of Golden Wildfire revealed before then; more details on the game outside of its 1v1000 battles would be nice, too.