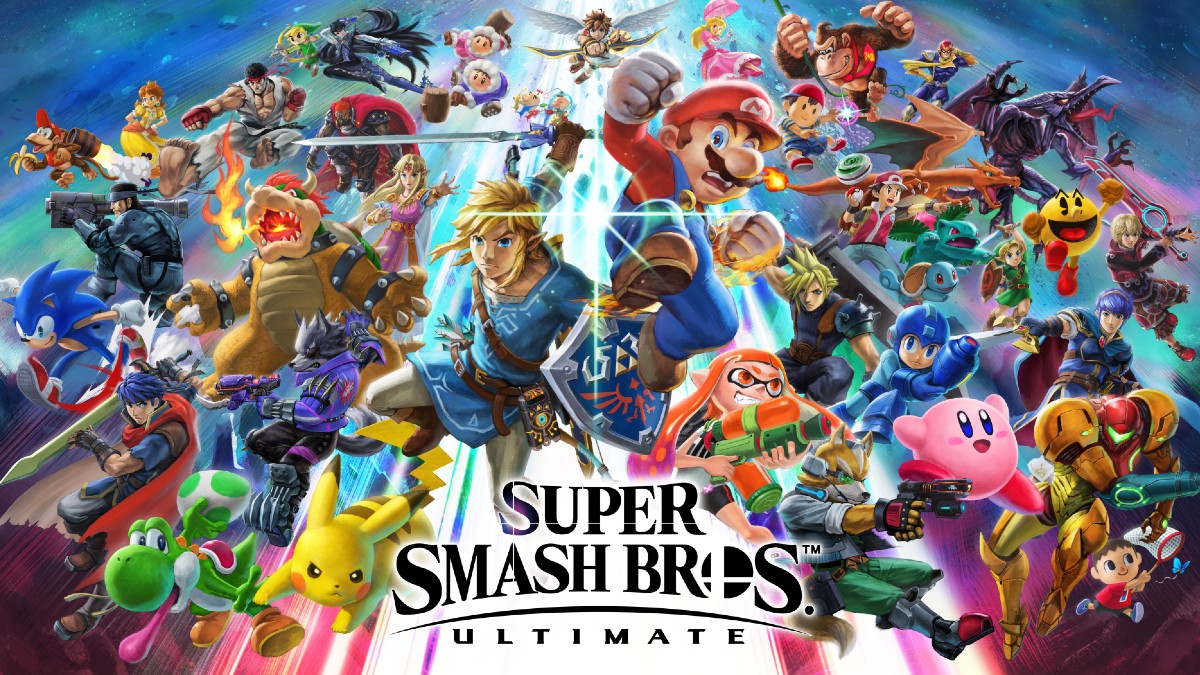 Series creator and lead director Masahiro Sakurai signaled that Super Smash Bros. Ultimate is his swan song of the series, so whatever form the franchise takes next, will likely be under the guidance of a new figurehead. Whatever the next Smash Bros. ends up looking like, we can expect to see an overhaul and plenty of newcomers. The most exciting thing for every Smash game is the announcement of new fighters joining, so which newcomers can we expect in the next entry?

The Best Newcomers for the Next Super Smash Bros.

Super Smash Bros. Ultimate did the impossible and not only brought back every fighter from the previous entries, but also brought in third-party characters like Sora from Kingdom Hearts. It’s hard to imagine the next Smash Bros. replicating that same ambition, so we expect an overhaul with plenty of new characters. There are all kinds of ideas for new fighters, yet below are characters that we think would be the best newcomers for the next Super Smash Bros.

Alear is the default name for the player avatar for Fire Emblem Engage, the most recent entry of the Fire Emblem series at the time of this writing. Honestly, Alear is on this list simply because Smash Bros. usually includes one of the main characters from the then-most current Fire Emblem game in its roster. If another Fire Emblem game releases after Engage, but before the next Smash Bros., then the lead character of that Fire Emblem will take over Alear’s slot.

Crash is one of the last hold-outs among classic video game characters who have made their debut in Smash. The Smash franchise already includes classic gaming icons like Mega Man and Pac-Man, so Crash is an odd choice to be left out. He would make an excellent addition to the next Smash game.

The Legend of Zelda franchise seriously lacks representation in Smash Bros. There hasn’t been a new Zelda character since Brawl, and the rest of the Zelda characters in Smash are different versions of either Link, Zelda, or Gannondorf. The franchise deserves another representation, and our vote goes out to Impa. She’s been with the franchise since almost the beginning. Her most recent incarnation in the Breath of the Wild is the most likely version to make into the next Smash game.

Isaac from Golden Sun has been one of the most in-demand characters for the Super Smash Bros. franchise for years. The Golden Sun franchise is a cult-favorite series from Nintendo, with many fans wishing it will make a return. Isaac, who has magical abilities and swordplay, would work well within the world of Smash. He made it into Ultimate as a Mii costume, but we believe he should be upgraded to a playable character in the next game.

Super Smash Bros. has turned from a Nintendo fighting game into the ultimate video game cross-over event. The franchise stopped limiting itself to Nintendo characters with the inclusion of Solid Snake and Sonic in Brawl, and the series continued to include more third-party characters. The games now have Mega Man, Pac-Man, Cloud Strife, Joker from Persona 5, Banjo and Kazooie, Sephiroth, Kazuya, and Sora. Xbox’s mascot Master Chief is the last hold-out that would complete Smash Bros.

We expect Nintendo will represent the latest Xenoblade Chronicles game in the next Smash Bros. game. However, we don’t know which character the company will pick. Noah would be a safe choice since he is the main protagonist, but the inclusion of Pyra and Mythra over Rex in Ultimate throws a wrench into that idea. Instead, we’re predicting Mio would make it in the next Smash game over Noah since she’s essentially the co-lead of Xenoblade Chronicles 3 and has a more unique signature weapon.

Rayman did have a good chance of making it into Smash Bros. at one time, and there was even a convincing fake leak that suggested that was true. That leaked time came and passed, and Rayman is nowhere to be seen in Smash. Rayman will eventually cross over with Nintendo as a DLC character for Mario + Rabbids: The Sparks of Hope, but we feel he would make an excellent addition to Smash in the next game in the series.

The half-genie hero was another popular choice to make it into Ultimate, yet now the character has to settle for making it in the next Smash game. Shantae is a young girl with magical genie powers that allows her to transform and use other abilities. She made it into Super Smash Bros. Ultimate as a Mii costume, but she should make it in the next Smash game as part of the roster.