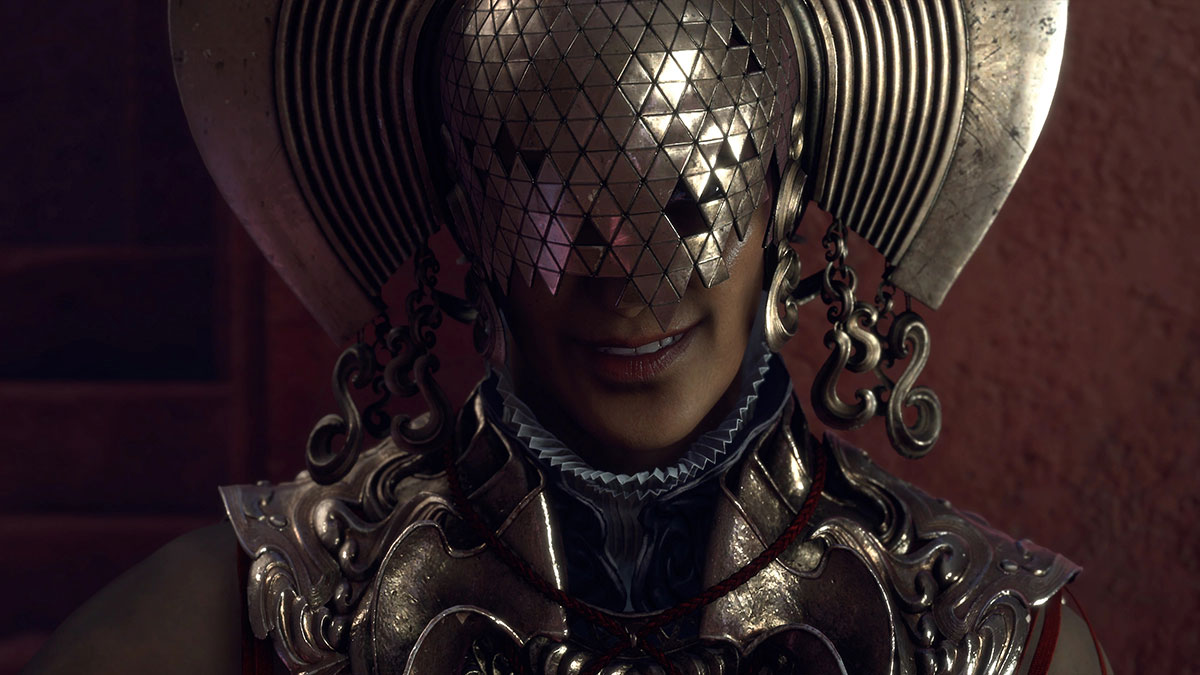 Forspoken has had a lot of time in the spotlight recently. That’s appropriate, considering it’s releasing next month, and most recently, it got a flashy new trailer during The Game Awards.

The demo announce trailer, as it’s called, mainly serves to do what the name says: let you know that a Forspoken demo is available now on the PlayStation Store. It also shows off what you can expect from the demo, and the footage is as flashy and packed with magic spells as everything else we’ve seen up to this point. Our hero Frey faces down creatures like witches and dragons as she summons roots, sprays fire, and unleashes various other magical effects.

Magic has been the focus of many Forspoken trailers and dev diary videos. One of them even explained why the spells looks so good in the game. In short, the team at Square Enix paid a lot of attention to how the spells were cast — it didn’t want fireballs and magic missiles to appear out of thin air, as is common in video games. Instead, the animations involve Frey sending out energy that turns into the appropriate spell before dissipating again. Couple that with a fast pace and a magical grappling hook, and you can see why everything in Forspoken looks so flashy.

Other Forspoken previews have detailed the game’s many side activities. Players will be able to do things like flashing back to the world of Athia before it was ripped apart by magic, exploring various dungeons, and of course, turning on photo mode.

Forspoken launch is only about a month away. It was delayed into January 2023 earlier this year, and it’s coming toward the end of the month. Forspoken’s release date is January 24, and although the demo is only available on PlayStation 5, the game is also headed to PC via Steam and the Epic Games Store on the same day.