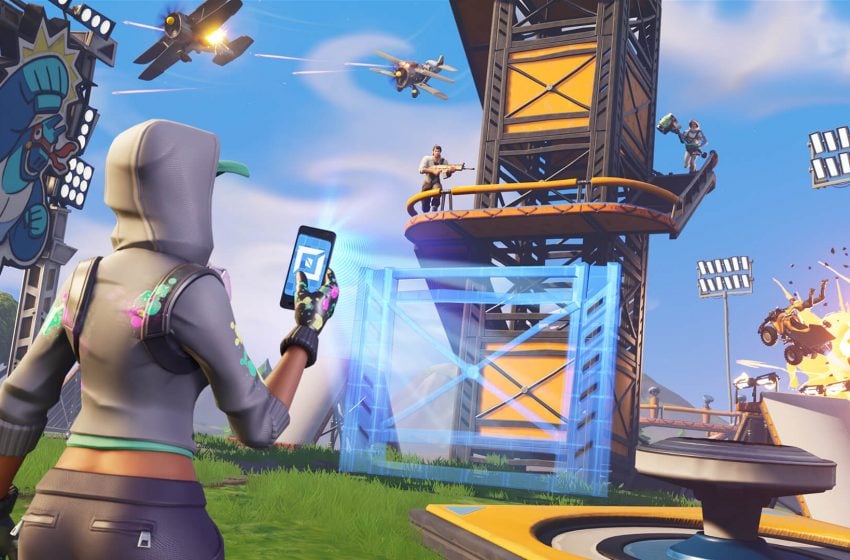 Fortnite’s Season 8 adds a new pinging system allowing players to communicate without voice chat. This system made its debut in the massively popular battle royale, Apex Legends, which released within the first week of this month.

Before this addition, Fortnite players did have the capacity to lay down markers on the map for their teammates to see. Unfortunately, these markers held no strategic information. If the squad didn’t have any mics, the team would be left guessing what someone was trying to tell them.

With the new changes, players can look down at any piece of gear they don’t plan to use, highlight it, and the item along with its rarity goes out to the entire team. The same goes for when someone tags an enemy.

Given Apex Legends’ popularity, it makes sense for Fortnite to adapt to one of the best things to come to a battle royale in a long time. The pinging feature provides players the option to mute the voices in the game and play a few games without needing to talk.

It’s also not the first time a neat idea first game from another game, and Fortnite developers Epic have adapted it for their player base. Epic has also faced legal charges from having stolen popular celebrity dances, such as Carlton’s from Fresh Prince of Bel-Air and Turk’s dance from the sitcom medical show, Scrubs.

There are plenty of changes in Fortnite’s Season 8 update, and we have several of the highlights here.