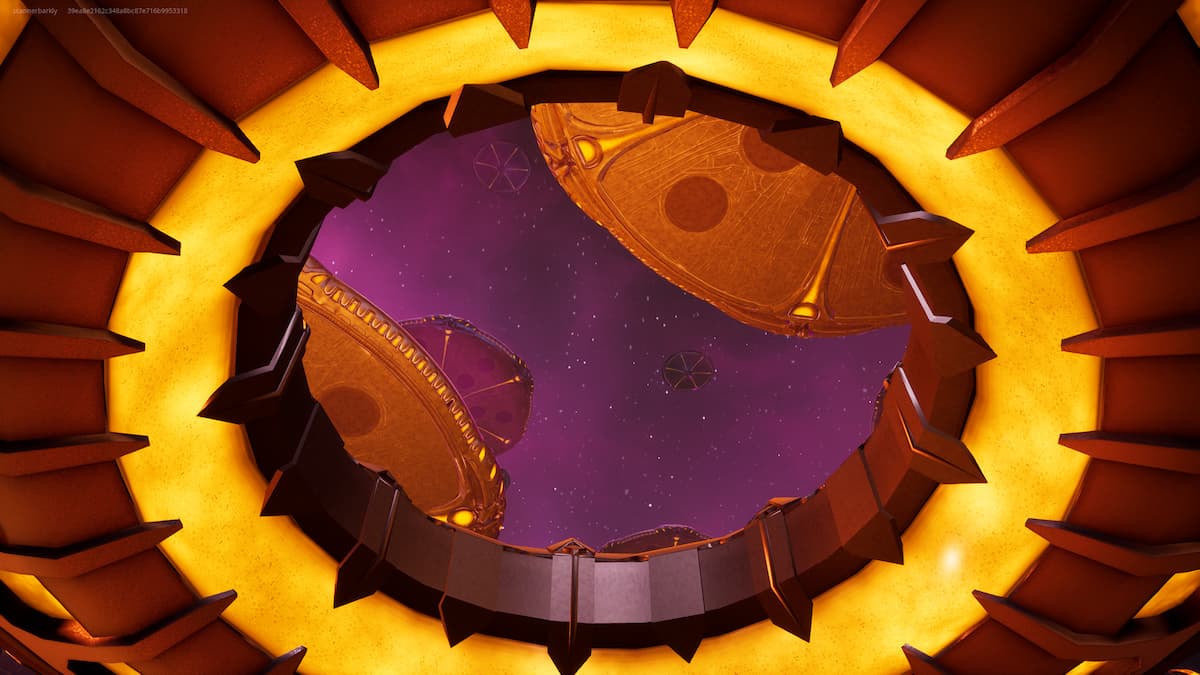 Epic surprised Fortnite fans by launching Chapter 3 Season 1 less than 24 hours after the big event that closed the curtains on Chapter 2. Many people expected to wait much longer for the servers to come back up, assuming it would be a tremendous job to get everything for a new Chapter and a new engine.

Epic saw things differently and launched the new Chapter and Season just a couple of hours ago, but sadly those early hours have been beset by issues. Players are having great difficulty logging on to the game, getting stuck in queues, and being hit by various errors.

While some folks can get on for a short time, it seems to be the case that most users are having great difficulty getting in at all.

Epic is aware of the issues and is no doubt working hard to solve them. Apparently, the problem is due to an unprecedented level of interest in the new season, which seems to have caught the developer off-guard. This seems a little off as the recent seasons will usually launch early in the morning during the week in America, not in the middle of the day on a Sunday when everyone is available to play, so it seems pretty logical that the crowds trying to get in would be large.

We are certain that things will start to run more smoothly over the course of the day, so if you are being hit by the server issues, remain patient, and it will hopefully be resolved soon.