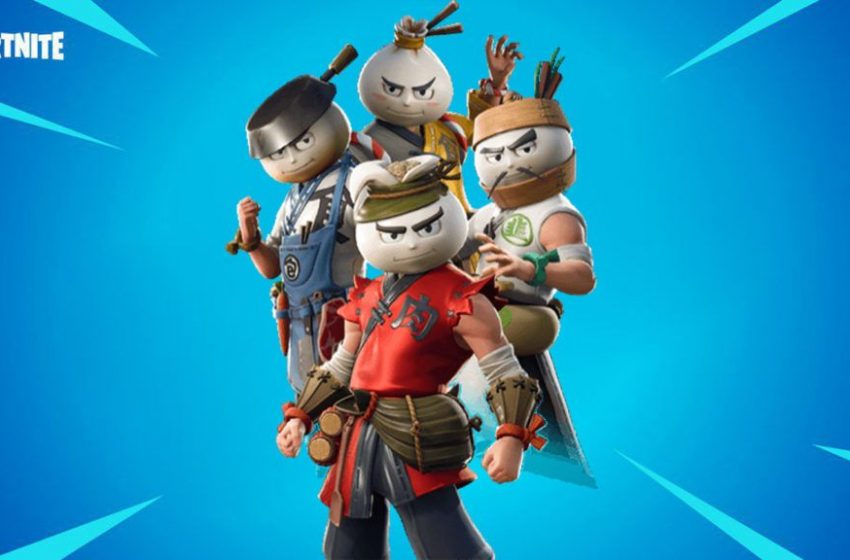 Fortnite Battle Royale has finally enabled cross-play across the several platforms, but the official announcement from Epic Games generated quite a bit of confusion among the supporters of the title on the different platforms.

So, thanks to a couple tweets from a member of the Fortnite development team, we’re able here to do some clarifications about the way crossplay works. First of all, it’s official that PS4 and Xbox One users won’t be able to play together.

This was also subject to a comment by Phil Spencer, the Xbox boss, who responded to a fan willing to play with his friends no matter the platform saying “Me 2”. So the ball really is in Sony’s park and it is its decision to make now.

Xbox One players can play with PC, Mac, and mobile.

PlayStation 4 players can play with PC, Mac, and mobile.

On top of that, a clarification was provided about the way matchmaking works. “Console players who are partied with PC players will play in the PC pool,” Chester said, debunking the theory PC users would be able to play on consoles’ servers.

Fortnite Battle Royale is the talk of the town at this moment, and also because of the hiccup in updates for PUBG (and the fact it is free, and that it is playable on this huge amount of platforms), it has quickly become the most player battle royale title.

No, console players who are partied with PC players will play in the PC pool.