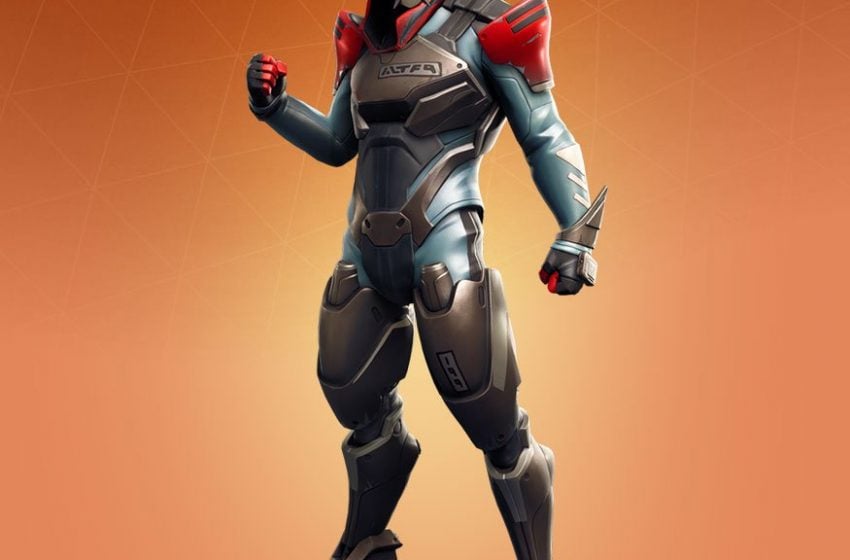 The publisher behind Fortnite isn’t taking any chances with its latest legal dance.

According to a report filed by GameDaily.biz, Epic Games has filed an official complaint against Matt Geiler, who found a YouTube audience with his viral “Dancing Pumpkin Man” video. This is in response to a cease-and-desist letter that Geiler sent Epic beforehand, regarding the use of an in-game emote that copies his popular shuffle.

In its filing, Epic Games noted that it “has been forced to bring this action seeking a declaration that, contrary to infringement claims asserted by Defendants, the ‘Pump It Up Emote’ in Epic Games’ fantastical, multiplayer video game, Fortnite, does not infringe their copyright or trademark rights.”

This isn’t the first time that Epic has had to two-step its way into court over allegedly stolen moves. Alfonso Ribiero, Backpack Kid, and 2 Milly each wasn’t pleased with Epic using their moves in the battle royale game; and even Donald Faison complained that Fortnite had taken his famous shuffle from an episode of Scrubs and used it without compensating him.

Geiler, a comedian who appeared on America’s Got Talent as his alter ego in 2017, and who runs a Twitter account for the orange-headed fiend, is known for being devilish about his creation. He spent his Halloween night this year—a should-be holy night for the gourd-head—berating Universal Studios for unauthorized use of his copyright through a string of a dozen or so tweets, after the entertainment giant posted a video featuring a pumpkin imposter.

Next time you guys should hire the real deal (and avoid the trademark infringement.) https://t.co/5dbg9AWHmz