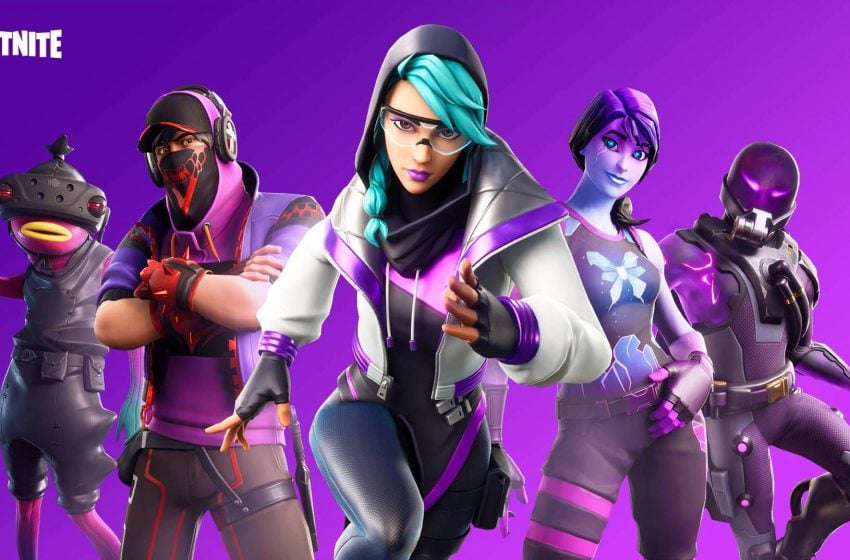 A new Fortnite skin may be an exclusive cosmetic related to the upcoming Samsung Galaxy model.

Companies are taking note of gamers’ love of cosmetic items. While it may be free to play, extra cosmetic items in Fortnite require purchase. Skins are an excellent way to show off your style. Samsung noticed that offering additional items may encourage buyers to pick up an item they’re already considering. An upcoming Fortnite skin looks like it will be connected to the purchase of Samsung’s new, forthcoming Galaxy model.

Fortnite News on Twitter shared the image and the rumor. The new skin, Iris, is rumored to be connected to Samsung’s latest Galaxy S11 and S20 models. The phones themselves have not been officially revealed but were leaked a couple of days prior.

The leaked Iris skin is rumored to be an upcoming Samsung Galaxy S11 / S20 exclusive cosmetic. The phones get revealed on February 11.

It wouldn’t be the first time Samsung partnered with Fortnite for cosmetic items related to their products. For the release of the Galaxy S10 family, players could also obtain the iKONIK skin. The iKONIK skin was retired in September. It was replaced by the GLOW skin, which was also connected to the purchase of one of the Samsung Galaxy phones.

Samsung responded to the leak on Twitter. The company didn’t confirm or deny the skin’s connection but instead encouraged those curious to watch the Galaxy Unpacked live stream on Feb. 11 where Samsung plans to announce the new phone models.

I’ve just checked and at the moment, we don’t have any information about this skin, which looks good by the way. ? I suggest to watch the Galaxy Unpacked live stream on Tuesday, February 11. Perhaps we will announce something about a new skin, who knows.. ^Bruce

Thanks to Samsung’s response, fans feel the rumor is confirmed. The previous skin, iKONIK, released in a similar way, which has drawn further comparisons, only furthering the validity of the rumor.

We’ve essentially got proof now that she will be a promo, thanks to Samsung’s response.

– Has no “Featured” render and is not in “FeaturedItems”

– more that I’m not even thinking of pic.twitter.com/eLawAmSwuI

The main talking points are the lack of “Featured” render and source. It also matches the iKONIK skin in terms of aesthetic and design, leading to more speculation.

The only way to know for sure is to watch Samsung’s presentation on Feb 11. Until then, we have to be content with gnawing curiosity.