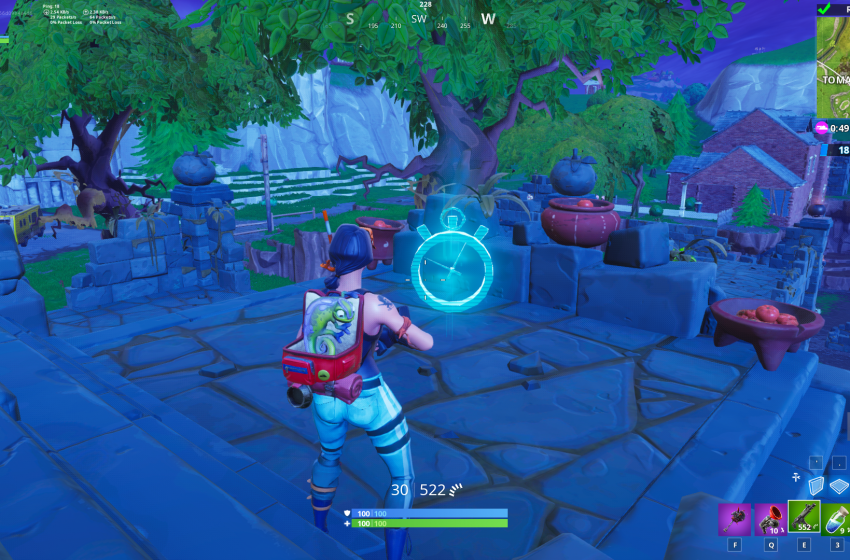 Update: According to Eurogamer, the Annual Pass will not be going ahead. In a statement given to the website, Epic said that while the Annual Pass was considered, they have no plans to go ahead with it as a product. It was obviously deep in the trial stage at some point, as data miners turned out a lot of assets for it. Either way, it appears that next year’s Battle Passes will be available in the same manner they are now, from season to season.

“We’ve seen discussions around a 2020 Annual Pass as a result of data mining the v11.30 build. Occasionally prototype features make it into our build that end up not being released. While the 2020 Annual Pass was considered, we have no plans to release it…unlike the Bao Bros.”

Original Article: An Annual Pass may just be coming to Fortnite next year. Noted Fortnite data miner Lucas7yoshi has been digging around in the files for update 11.30, and found more than enough details to imply that this is a genuine change that will be coming to the game.

Neither the release date of the Annual Pass or a price has been confirmed, although it is rumored to cost 7800 V-Bucks, the game’s premium currency.

Variants are missing from the twitter upload, but are available in the imgur: https://t.co/T33YPV0NHI pic.twitter.com/9CTu0rUejz

Lucas7yoshi has also been hard at work, digging up all the new cosmetics that will be added to the game, of which there appears to be many. Purchasing the Annual Pass will get you all the Battle Passes for next year, instantly unlocking of 25% of the content in each Battle Pass and exclusive cosmetics.

It seems unlikely that we will need to wait much longer to find out more information on the Annual Pass, as it only makes sense for Epic to start selling it before the end of the year. I would expect to see this go live in the game very soon.