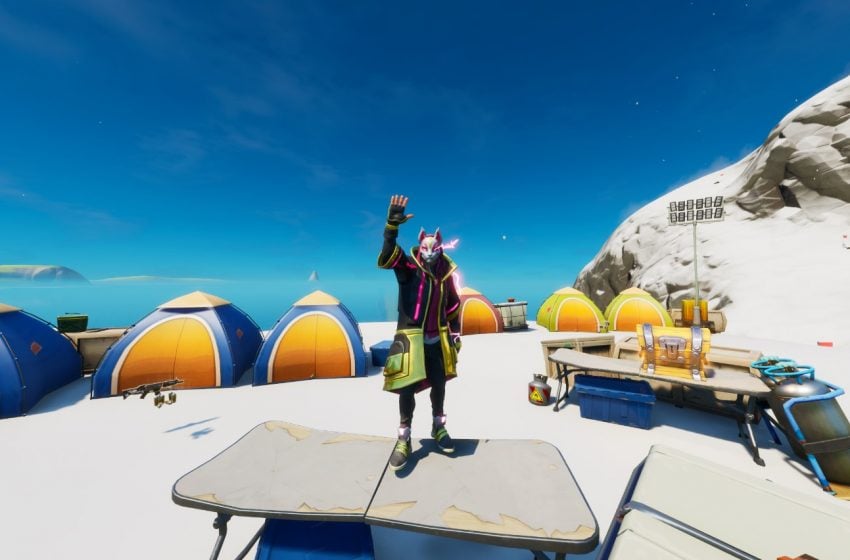 Epic Games has announced that sign-ups for the mobile version of Fortnite have begun today. Sign-ups are only for those on iOS at the moment.

If you’re wondering how to sign up for this Battle Royale event, simply go to the Fortnite Mobile site, and put in your email address. If you’re invited in to the event, you’ll receive an email with a link to download the game from the App Store. At this time, Android users will have to wait a few months before being able to sign up.

Just like in the console and PC versions, players will be dropped in with other players, and the last one standing in Battle Royale will claim victory. You can either team up with a squad or go at it alone anywhere, and anytime, in the mobile version of the popular game mode.

As great as an idea it is to have cross play with mobile to console or mobile to PC, I would rather not want it as they will have more of an advantage over mobile users. Hopefully they have an option to where you can only search for mobile servers. If not, it would be a good idea to put it in, as playing against console or PC players might be too much for mobile users.