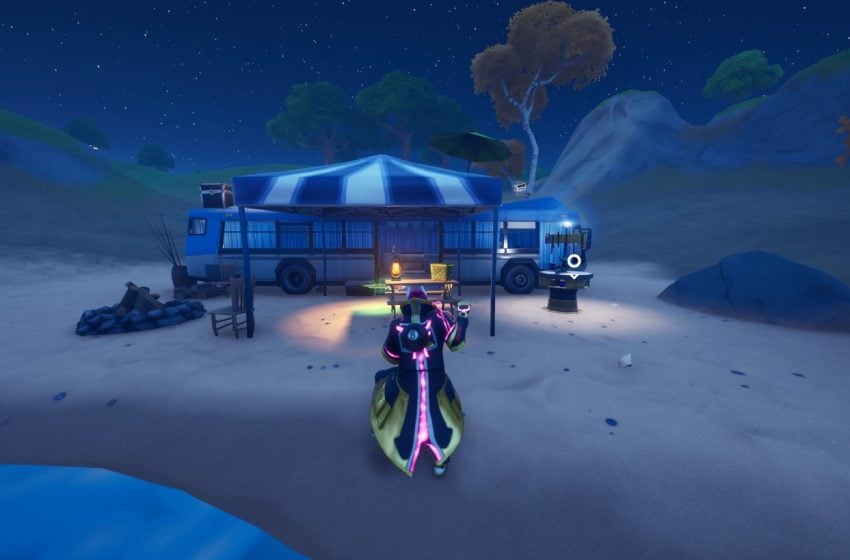 Epic Games have released the full patch notes for Fortnite 8.50, revealing everything we wanted to know about the new Fortnite X Avengers crossover event. The event takes the form of a new mode, called Endgame, that sees Thanos and his evil allies invading the game in search of the Infinity Stones.

The new update will hit PC, PS4, Xbox One, Nintendo Switch, Android and iPhone today, with any downtime expected to end between 6-7am ET, 10-11 am GMT.

The patch notes do give us some really nice details about the new Endgame mode that we can read while we wait for the maintenance to finish. While I have highlighted the Endgame details below, I would suggest having a look at the full patch notes, as they contain a lot of changes for all three of the game’s modes, including gameplay changes, and a whole host of bug fixes.

Thanos and his Chitauri invade the Battle Royale island, in search of the six Infinity Stones.