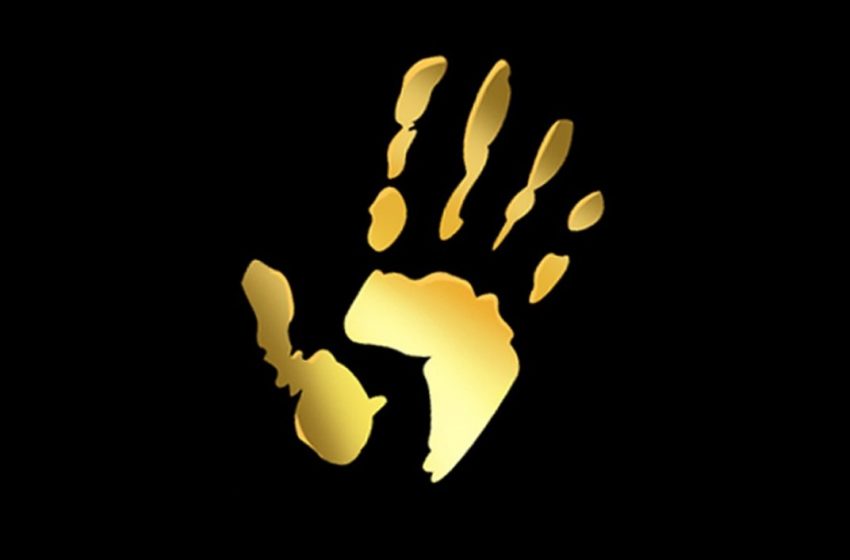 Fortnite Chapter 2 Season 2 is due to begin this week, on Feb. 20. We already see plenty of evidence that the next season will have a golden theme. The Fortnite Twitter account has changed its avatar to a golden F, and its header image to include a golden handprint. Golden items have also started to appear in the game. Unlike the standard items in Fortnite, these cannot be destroyed with a harvesting tool.

To continue the golden theme, Fortnite posters have begun to appear all over the world, once again featuring the golden handprint and also contain a phone number. Players who have called the numbers are discovering messages that appear to tie into the game and hint at strange things going on next season. All the messages hint at some kind of Agency getting up to some mischief.

Players who called the number in English speaking countries were advised “Agency recruitment drive is a go. Happy hunting agents. Agents, Oil Rig Operation, is confirmed.” While a message discovered on a Portuguese poster translates to “Yes sir, the Agents were called. Card to Access the safe purchased.” Most of the messages appear to end with what sounds like a cat coughing up a furball.

To continue the run of strange clues, according to Hypex, a noted Fortnite leaker, a new bot called “The Agency” has shown up in all the official Fortnite Discord servers, once again bearing the golden handprint icon.

So far, everything seems to point to a leaked skin from the v11.40 update that has yet to be released. The skin, called “Oro,” features a description that reads “Golden treasure, an eternal obsession.” So, it’s not a massive leap of logic to assume that Oro is behind all the golden handprints. At the same time, the Agency is either work for him to further his interest or against him to stop him from trying to turn the world of Fortnite into pure gold.

It is impossible to know what is going to happen right now, but speculation about the next season is rife, and a lot of fun, after the extremely drawn out first season.