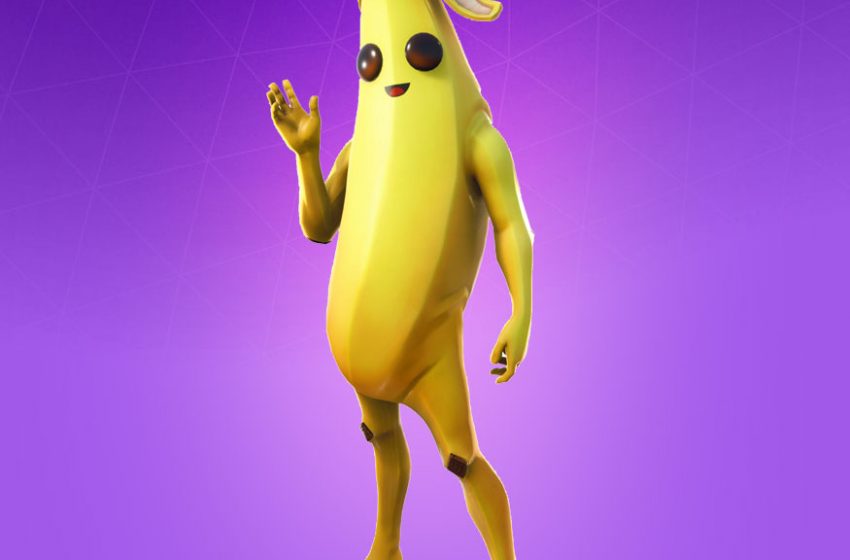 There’s plenty of Star Wars goodness happening in Fortnite this month. A Stormtrooper skin made its debut back in November, while a film clip from Star Wars: The Rise of Skywalker will premiere in the game on Saturday, Dec. 14, with an introduction by director J.J. Abrams. But now, players can feel Force-ful, as they can purchase items based on the upcoming movie.

Epic Games confirmed the news on its Twitter account this afternoon, announcing that players can add character skins of Rey, Finn, and the Red Stormtrooper.

Prices in the shop indicate that the character skins go for 1,500 V-Bucks apiece. Also, there’s a special First Order banner, along with a Resistance banner so that players can represent their side for free.

Rey’s Quarterstaff (800 V-Bucks) and the Riot Control Baton (1,200 V-Bucks) are also available, along with a First Order TIE Fighter Glider, yours for 1,200 V-Bucks. There’s also a package deal featuring six items, including the skins, for 3,500 V-Bucks. (Surprise, it’s called the “Skywalker Pack.”)

Finally, for those of you that like emotes, the Resistance Thumbs Up one is yours for 200 V-Bucks. There’s also the Traitor! emote, which will cost you 300 V-Bucks.

All of these items are available now in the Item Shop.