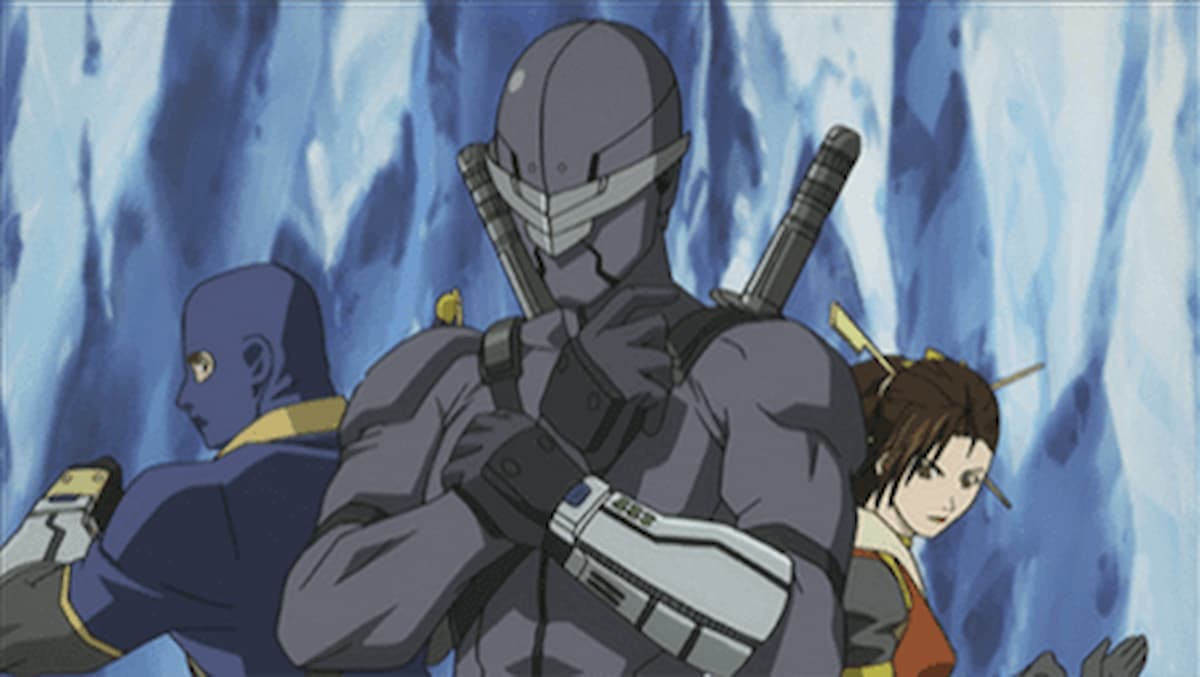 The Fortnite social media team seems to be making transmission teasers a normality. Another cryptic message on the game’s official Twitter has arrived, and it certainly holds hints of a likely G.I. Joe-inspired skin. More telling, it seems that the franchise’s sword-wielding commando ninja is the star of this apparent DLC drop.

The account’s recent transmission details a “Ninja Master,” who by the sound of it, is G.I. Joe’s own Snake Eyes. The 30-second clip also mentions the target’s “laser guns and explosions,” only adding more fuel to the fire.

As for the rest of the gang, the description concludes with the phrases “him and his buddies are all the real deal” and “knowing is half the battle” — the latter a catchphrase frequently used by G.I. Joe. Thus, fans could be in for more than just this Ninja Master, but it might not be in the form of additional skins.

As the Terminator and Predator DLCs both released only a day after their own transmission teasers, this next dose of nostalgic content will likely show itself in just a short time.