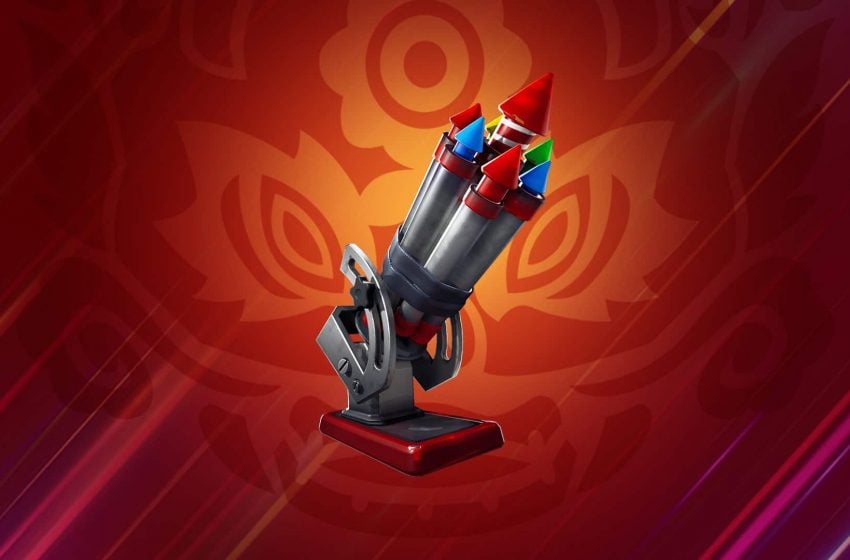 Nobody asked, and Epic answered.

The Bottle Rocket is back in Fortnite to celebrate the Lunar New Year. As the most extended season in Fortnite history drags on, seemingly forever, Epic has opted to bring back one of the game’s oddest and most useless weapons.

Lunar New Year takes place on Jan. 25 this year, but the Bottle Rockets are back in the game now, so you can fail to kill people with them again.

Bottle Rockets are an explosive weapon that you can get from searching chests. They are thrown like a grenade, and the explosive marker will show you where the resultant stream of rockets will land. The launcher then falls on the ground in front of you and spits out a stream of rockets that can do 10 damage to players and 42 damage to structures.

They are easily avoided if they are fired at you, and lack any delay that would allow you to use them as a distraction. It is some fun to bomb a building out with some friends in Squads, but we don’t see anyone being overcome with joy to see them return.

This unveiling is so stale that it does make us think that Epic has something huge planned for the end of this season and the start of the next. The player base is starting to grow restless due to the static nature of the game. The only thing anyone has to do in-game right now finish up the Battle Pass and grab those last few challenges they never got around to in their missions, but many players will have them all wrapped up by now.

There are also the Rippley Vs. Sludge and 8-Ball Vs Scratch missions that were added last week. There is a gap in the entertainment factor that Bottle Rockets won’t fill. The only explanation for the long and drawn out season is that something big is coming our way that takes a lot of work.