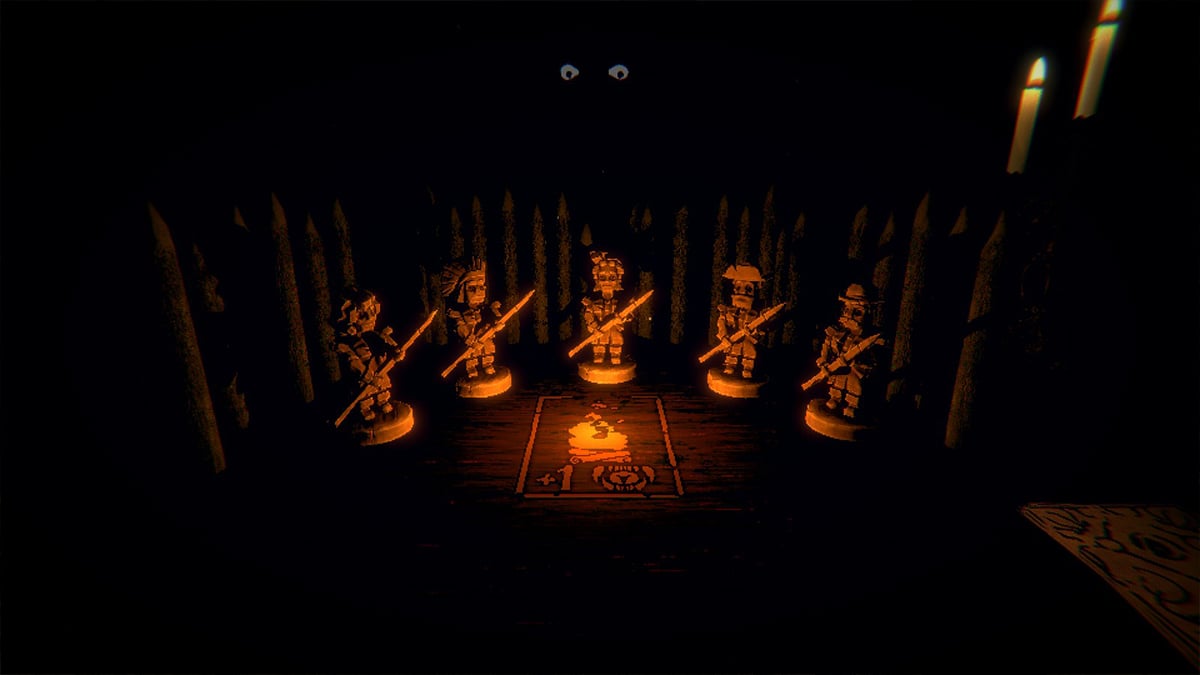 Indie darling Inscryption is a winner: it took home several Game of the Year awards in 2021, and it was nominated in even more categories across a variety of ceremonies. After selling over a million copies, it’s now poised for even more success. The formerly exclusive PC game is coming to PlayStation.

Developer Daniel Mullins broke the news on the PlayStation Blog as part of a series of indie game announcements. “I’m thrilled to finally bring the game to PlayStation players,” he declared. This is actually the first of his games to come to consoles: previous projects Pony Island and The Hex remain PC exclusives on Steam. Mullins didn’t specify which PlayStation consoles Inscryption would be headed to, nor did he include a specific release date for the new port. That said, PlayStation 4 and PlayStation 5 versions are both likely. Inscryption is ripe for virtual reality through a headset like PSVR 2, though no such feature has been announced.

That said, Mullins is adding new features to the game on PlayStation, and they all revolve around the DualSense controller. Inscryption’s stoat card features voice lines from the little weasel, and those will play through the controller’s built-in speaker. Additionally, the light bar will reflect the color scheme of your in-game location. “If you’re playing in the dark, you’ll be one step closer to feeling like you’re inside Leshy’s cabin,” teases Mullins. Finally, the game will make use of haptic feedback to let you feel the “grisly action” playing out in the card game in front of you in your own hands.

Otherwise, Inscryption on PlayStation will be the same puzzle deck-builder as the original PC game. A free mini-expansion turned the game into an endless roguelike for fans looking for that kind of experience, and the same feature will be present on PlayStation. Those who want that kind of experience right now can take a look at Gwent: Rogue Mage, which The Witcher developer CD Projekt Red just launched.