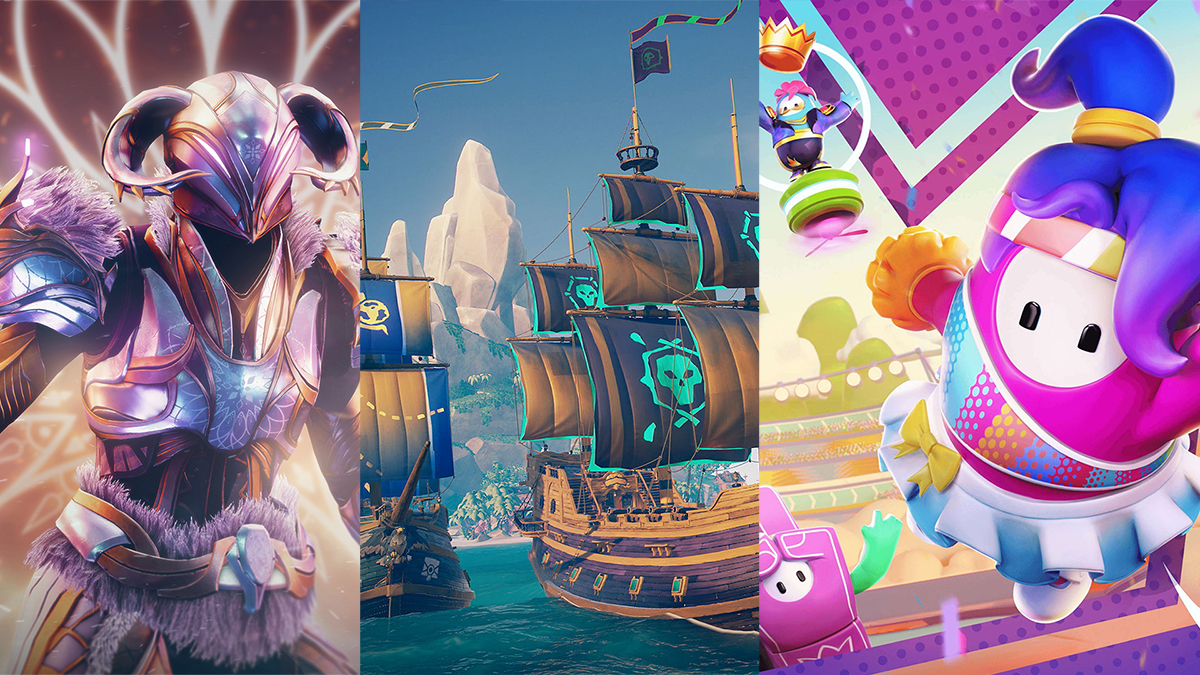 Images via Bungie, Rare, and Mediatonic

The Twitter chaos continues, with the company rolling out a slew of new checkmarks, colors, and, oddly, square profile pictures. These different checks and icons designate what kind of entity the profile represents, whether a business, a government, a media account, and so on. The square profile picture denotes a company using Twitter Blue for Business, and gaming brands are taking the opportunity to have a little fun with the change.

The update rolled out on December 19 and was announced on the official Twitter Support feed. It wasn’t long after that that gaming brands’ social media accounts started to poke fun at the update. Everyone from The Game Awards to Destiny 2, Sea of Thieves, and Fall Guys put out fun posts.

Destiny 2’s picture of Master Rahool is particularly noteworthy, as he was once infamous for giving people tons of things they didn’t want. In the early days of the first Destiny, decrypting even Exotic engrams (a very rare drop at the time) had the possibility of giving a green Uncommon or Rare blue item, making the drop effectively worthless. The loot cave, around which the entire Grasp of Avarice Dungeon is designed, was one way players tried to overcome the bad RNG, but Rahool’s reputation was already set in stone.

Sea of Thieves’ account takes things a little lighter, as curses in that game are cosmetic options that require a significant player investment of time, effort, and some luck. Getting the most recent curses from Season 8, like the Skeleton Curse, requires you to reach Reputation Level 75 with the Reapers Bones and Allegiance Level 100 with the Reapers of Flame. Completing just one will take you a few dozen hours. Both will take much longer.

Hopefully, the square profile picture and new checkmark systems will be one of the final overhauls to Twitter for a little while, but that’s never a guarantee these days.