Gears 5 is one of the most anticipated games this year, even though we’ve seen so little about it since its E3 2018 announcement.

During the latest Inside Xbox broadcast, we’ve learned that a multiplayer reveal is finally scheduled for June 14, 2019.

The occasion for the reveal has been served by Eleague Gears Summer Series: The Bonds and Betrayals of Brotherhood.

It’s a six-part event series that features live tournament gameplay and a focus on professional Gears players similar to the Overwatch League.

The show debuts Friday, June 14 at 11 PM ET on TBS, and will work as the world premiere of Gears 5 versus multiplayer.

“The Bonds and Betrayals of Brotherhood will provide an unprecedented look into the uniquely passionate world of Gears Esports through the lens of six of the most well-known professional players,” says Microsoft.

“Over the six episodes, the series will explore each player’s intense connection to the game as they navigate the transition between Gears of War 4 and Gears 5, balancing the untapped potential of new opportunities with the fallout from past decisions.”

Over the last few months, we’ve heard rumors about Gears 5 being the biggest title in the franchise, and hopefully, we’ll hear more on that in time for the 2019 release. 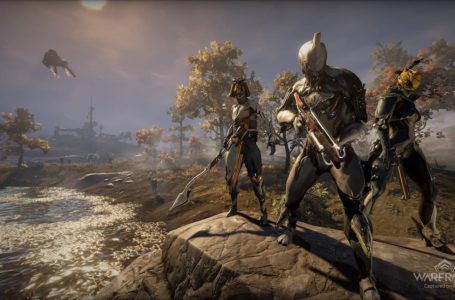 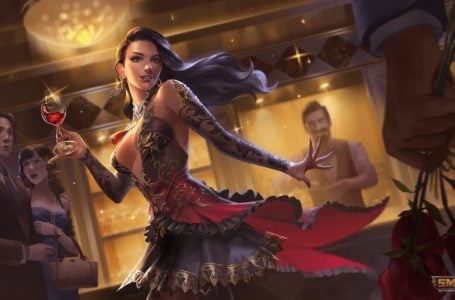 Best starter items for the carry role in Smite Season 8 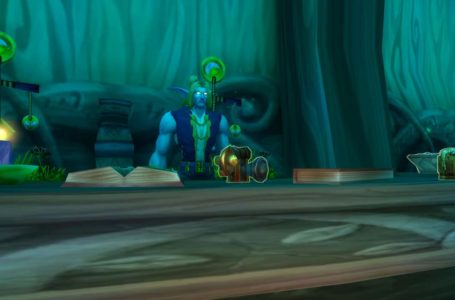 How to complete the Kirin Tor Tavern Crawl in World of Warcraft: Shadowlands