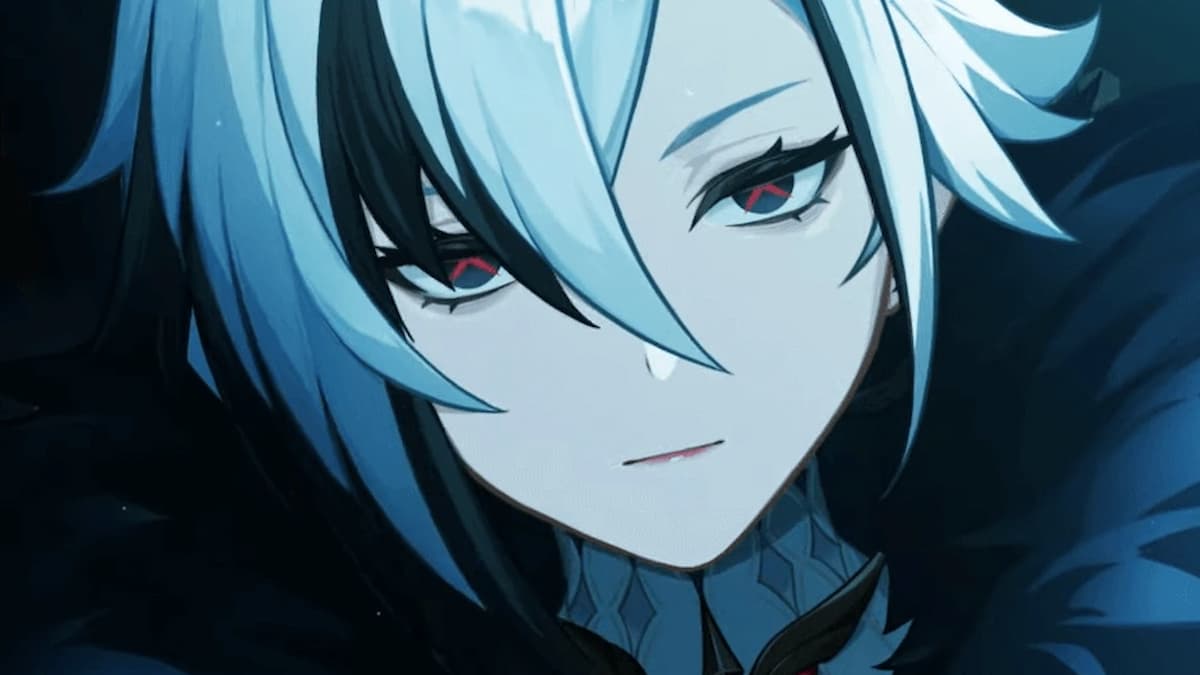 Game studio miHoYo announced a new global online Genshin Concert for 2022. The concert will feature music from Genshin Impact, with multiple musicians and artists collaborating. The performance is a partnership between the Hollywood Chamber Orchestra and HOYO-MiX, a music studio that helped produce music for the game. The concert will be 75 minutes long, and a full video of it will be available for free at noon UTC on the Genshin Impact YouTube channel.

The music director for the performance will be Shiro Sagisu, a prolific Japanese composer who’s been in the music industry for over 40 years and has worked on soundtracks for movies, games, and anime shows. Sagisu is most well-known for his work on Neon Genesis Evangelion, Bleach, Shin Godzilla, and the 2020 Summer Olympics in Tokyo Japan. The conductor for the Genshin Concert 2022 will be Eímear Noone, who is most well known for her work with Overwatch and Hearthstone.

Even though the concert will be free on YouTube, Genshin Impact players can generate a concert pass on the Genshin Concert 2022 website. The concert pass is digital and is part of a new event in the game. Players can share their concert pass on their HoYoverse Account or on social media. Sharing a concert pass will make a player a successful participant, and they are rewarded with 20,000 Mora and 30 Primogems via the in-game gift pack sent to players’ accounts.

Around 500 successful participants are then selected during the event. Those picked will receive a Character Mood Gift Box and a Genchin Concert 2022 Series Commemorative Hologram Ticket. Winning participants can choose the specific Genshin Concert Series Character Mood Gift Box they prefer in the delivery information and receive a Commemorative Hologram Ticket of the same character. The event lasts from September 25 to the end of October 1. The 500 who are selected will be announced on October 2 before the concert.