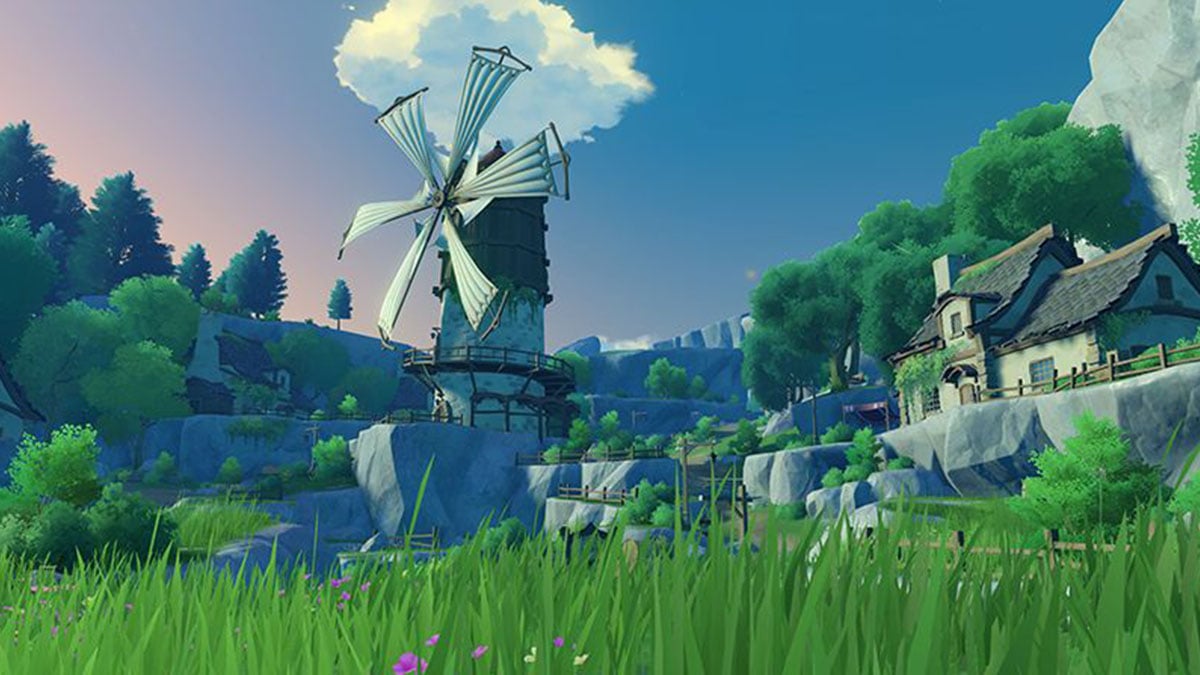 Genshin Impact is off to a hell of a start, generating $60 million during its first week. As you might expect, miYoHo is hard at work on the game’s first update. Already rumors are swirling out of the playtest servers, and it’s not all good news for characters like Venti and Diluc.

According to rumor, Diluc, Venti, and Fischl will be getting some nerfs, although these seem to be centered on their attack speed. Venti will be getting an extra nerf, if the rumors are to be believed, as his Bust ability will be increase to cost 80 energy instead of the current 60. Hardly a massive nerf, to be fair, and more than likely aimed at balancing out his insane damage-dealing synergy with Diluc.

Mona, Keqing, and Beidou are all rumored to be getting some buffs, although details on exactly what those buffs will be are thin on the ground. While people’s initial reaction to news like this is normally bad, the simple truth is that more balance among the characters means more viable options for late game builds, and improved value to your Wishes as you no longer need to hope and pray for a specific character to fall into your lap.

The new Inazuma region will most likely not arrive in update 1.1, but the four new characters that were leaked early this month do appear to be on the way. Probably the best news for all players is that an Oculi compass appears to be on the way, and it will help you track down those Anemoculus and Geoculus that you may be missing.

Keep in mind, this is all just rumor at the moment, and a release date for update 1.1 has yet to be confirmed, but we will keep you up to date on all the Genshin Impact news as it breaks.