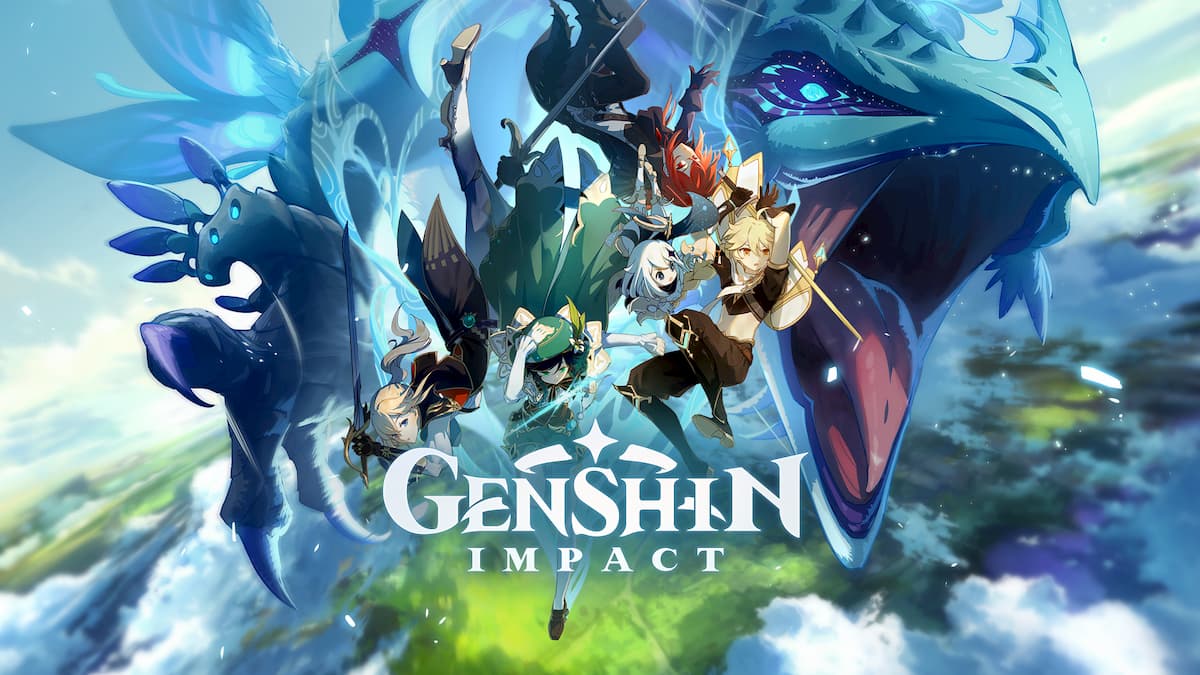 The newly released RPG, Genshin Impact, has gained a lot of hype and has become one of the biggest launches ever by a Chinese game publisher. The game was released on September 28, 2020, by miHoYo on Google Play Store and App Store. According to the Sensor Tower’s latest report, Genshin Impact has generated approximately $60 Million in revenue in the first week of its launch.

Following this, Genshin Impact became the world’s second-highest-grossing mobile game worldwide and is just behind Honor of Kings by Tencent in the first place. PUBG Mobile, on the other side, dipped to the third spot in the list post its ban in India. Genshin Impact was the highest-earning mobile game in the first week in the RPG category, followed by Monster Strike from Mixi.

The game has also been a big hit in China, accumulating close to $25 million in player spending to date on Apple’s App Store there, close to 42 percent of its total revenue, not including third-party Android stores. However, it has generated most sales outside China, racking up close to $35 million in the rest of the world, which is about 58 percent of its revenue so far.