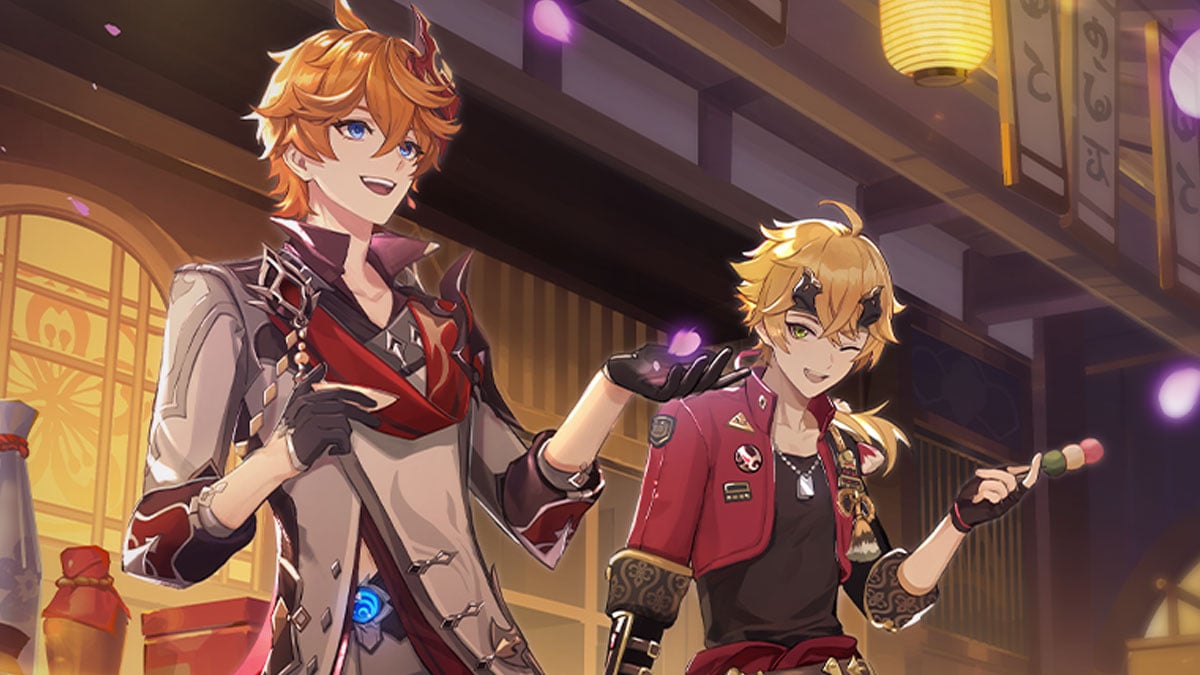 The, uh, impact of Genshin Impact is pretty significant — over 20 million people registered before the open-world game even launched. Now, developer MiHoYo is looking to spin that success into another game, and it’s just launched a new studio to build it.

Analyst Daniel Ahmad, known on Twitter as @ZhugeEX, shared a post that details plans for a new studio in Montreal. The now-open facility will bring in more than 100 new employees to develop “a new AAA open-world action adventure game featuring shooting-based gameplay within a living, breathing paranormal world.” We already knew a shooter was in the works, but the setting and scope of the project are very intriguing to learn about.

MiHoYo is headquartered in Shanghai, China, but it has additional studios all around the world. The Montreal, Canada campus joins the ranks of those in Japan, South Korea, Singapore, and the U.S. As Ahmad points out in the Twitter thread, there’s a growing trend of Chinese companies expanding into Montreal in recent years — NetEase and Tencent already had a presence there.

As for the flagship Genshin Impact, update 2.3 is coming on November 24. It’s adding two new characters, a snowstorm event, a returning dungeon, and more. New weapons and artifacts will be up for grabs too.