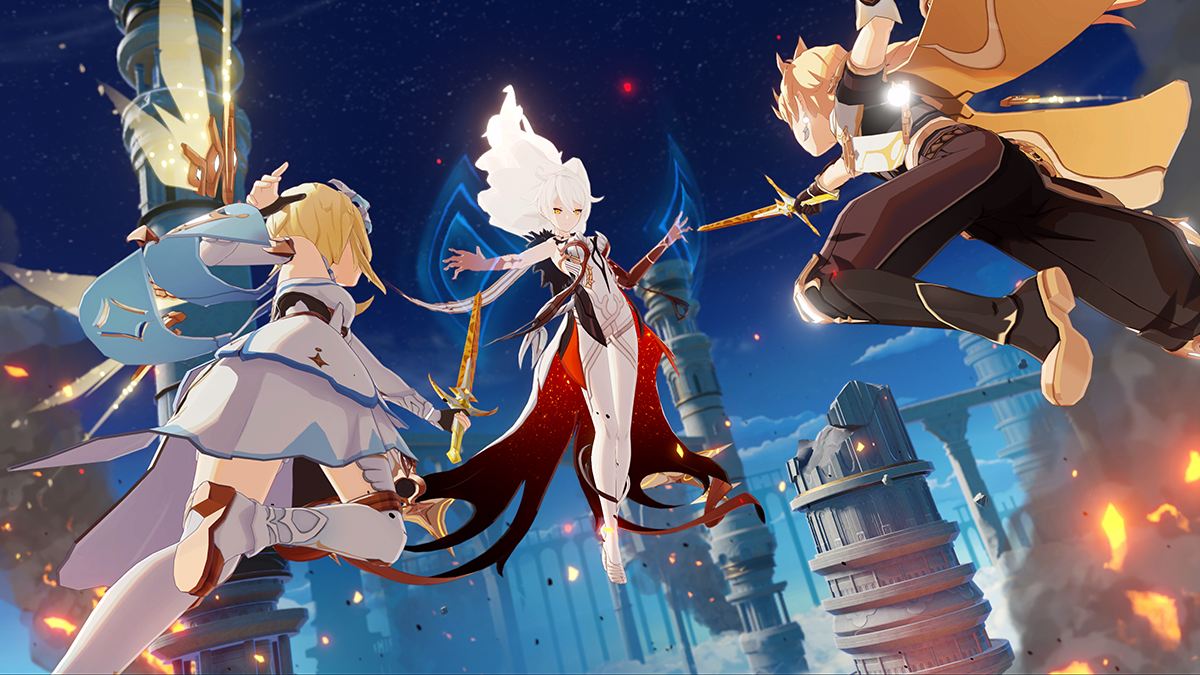 It appears Genshin Impact, the runaway RPG developed by Chinese game studio MiHoYo that released just over one week ago, will already be getting some additional content very soon. This appears to come in the form of a new character, called ZhongLi; leaked footage showed off the character’s impressive moveset in the mobile version of the game.

While we don’t have any official details from the developer yet, a YouTuber named “Hunk” began the speculation when posting a 20-second clip of ZhongLi sparring with a polearm in the game’s open world. By all indication, this new character seems to be Geo-based and is mighty quick compared to others. One move displayed the character summoning a gigantic blade from the sky, which then rapidly sliced into the ground.

This isn’t actually the first we’ve heard about the character, though. Another recent leak suggested that Zhongli will be a 5-star user who may debut alongside three other characters and a new city in the much anticipated 1.1 update. So far, there has been no confirmation if any of these things are coming soon, but this gameplay is certainly suggesting that it could be sooner rather than later.

Related: How to increase your Elemental Mastery in Genshin Impact 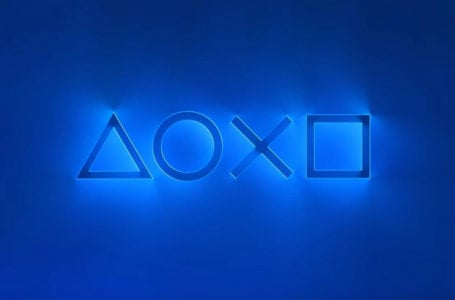