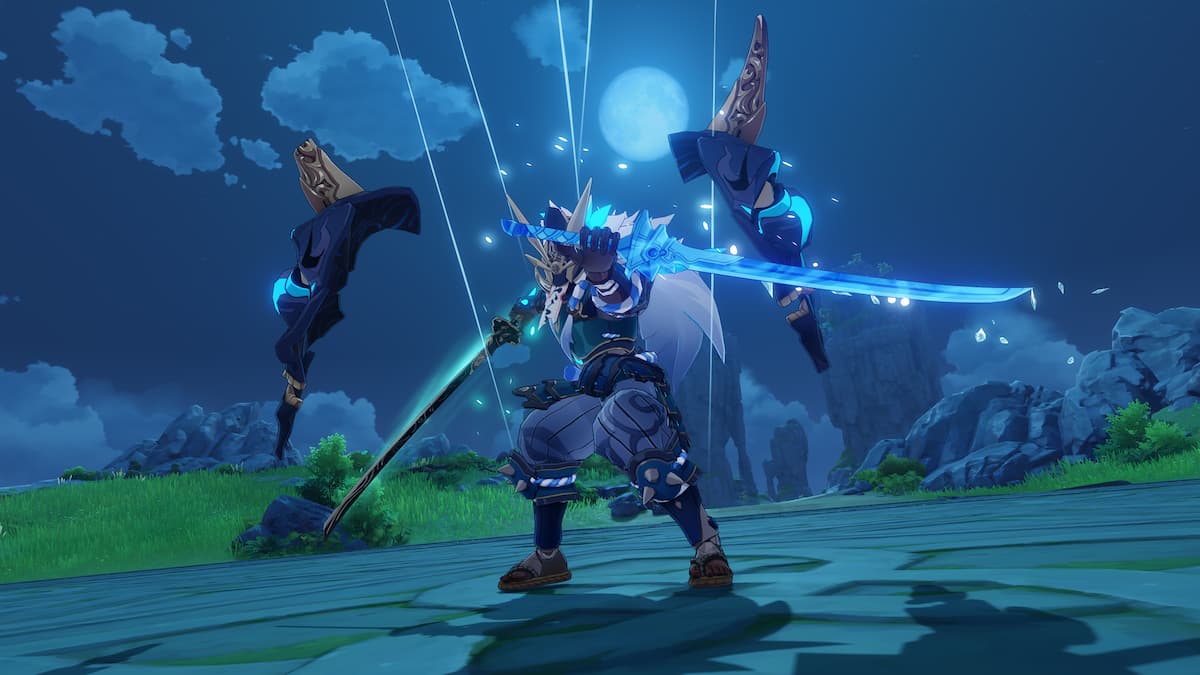 Genshin Impact is making its way to the Epic Games Store on PC. Developer miYoHo announced that move today, and the insanely popular action RPG will be arriving on the storefront on June 9. This nicely coincides with the release of the game’s upcoming 1.6 update.

To celebrate Genshin Impact’s arrival on the Epic Games Store, a free bonus bundle will be available to better prepare Travelers for upcoming adventures in the world of Teyvat. Players can claim the in-game bonus with the redemption code “GenshinEpic” starting June 9 for a limited time.

Players who currently play on PC, Android, and iOS can instantly jump into the action via the Epic Games Store if they wish, thanks to the cross-platform nature of the game. Only PlayStation users won’t be able to avail of it.

“When developing Genshin Impact, one of our main focuses has been to make the game available on a wide range of platforms so players can play alone or together with friends regardless of how they choose to play it,” said Forrest Liu, President of miHoYo. “The Epic Games Store is an expert in PC gaming, and we’re privileged to work with Epic to bring Genshin Impact to a broader global gaming community.”

For those who haven’t played Genshin Impact yet, but have been curious about jumping in, the game is a mix of combat and exploration, with a large overarching story, an endless supply of daily activities, and a colorful cast of characters to create your parties from. The free-to-play game has rotating Banners that players can Wish on for characters, using Primogems that are either purchased with real currency or earned in-game via various means.

Genshin Impact launched in late 2020 and has become tremendously popular, managing to keep players invested with regular updates and events. 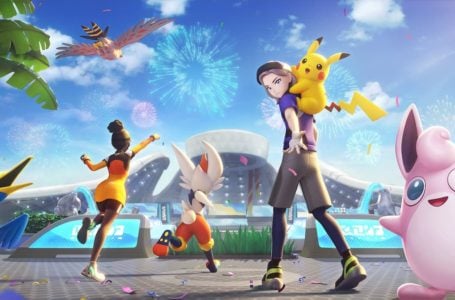