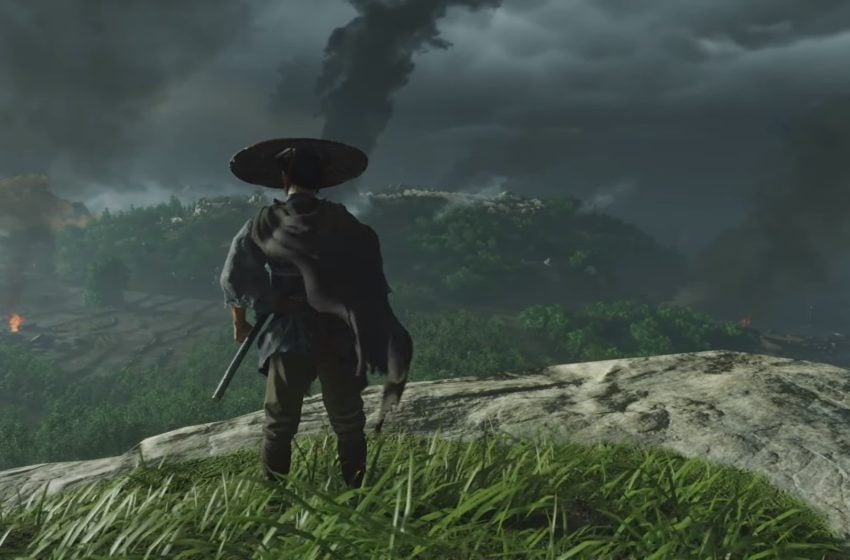 Ghost of Tsushima‘s horse can’t die, Sucker Punch has confirmed in a recent interview providing more details about players’ companion through the PS4 exclusive. It’s a radically different approach compared to Red Dead Redemption 2, where users were deeply tasked with the care of their horse if they wanted to keep it alive.

Considering that the game will be a rather long experience for story-driven games fans to enjoy, that should help them not end up being frustrated by slowly walking around its expansive locations.

According to creative and art director Jason Connell, there will be a short time when players won’t be able to ride it when receiving a certain amount of damage, but it won’t take long before they get back to riding it again.

“Your horse is not gonna die. Your horse will get scared and run away. You may not be able to bring them back for a brief, brief moment, but nobody’s gonna in combat, in gameplay, kill your horse,” Connell told USGamer.

“It kind of goes in theme with a lot of the other stuff we’re doing with nature. Our actor has a nice, sweet sensibility to him. He cares about animals and people, and it comes through in his performance,” he added.

Even though it might look a little unrealistic, it’s a coherent design decision as Ghost of Tsushima will allow us to kill animals during gameplay but won’t reward users for that.

Similarly to the wind, animals will be guiding players to locations where they can find precious items or boost their stats, such as the fox, or even access missions.

Despite striving for such coherence, the title won’t feature a morality system, differently from the inFamous series, as Sucker Punch wanted to tell an exact story where narrative reasons dictate protagonist Jin Sakai’s behavior.

Ghost of Tsushima is releasing on July 17 and will be the last big PlayStation 4 exclusive, coming only one month after The Last of Us Part II.