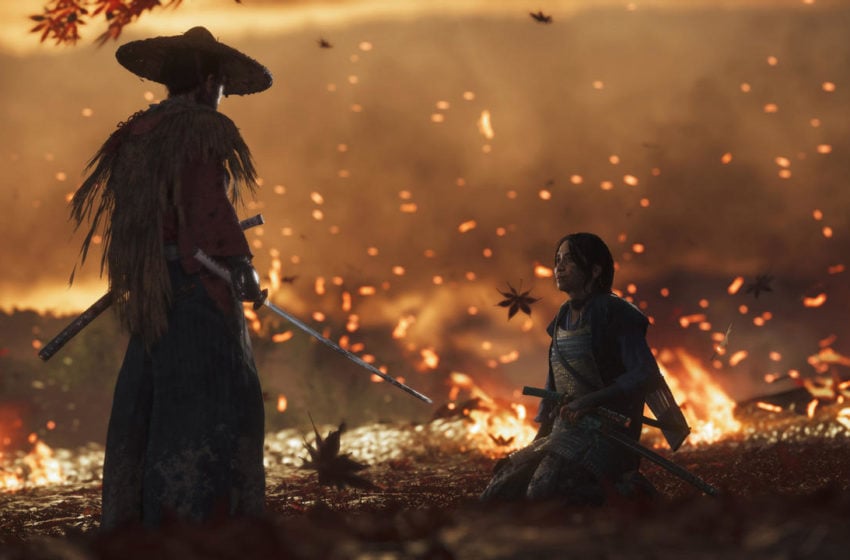 Creative and art director Jason Connell has revealed that Ghost of Tsushima won’t feature a morality system unlike previous titles from Sucker Punch.

The game was recently featured in a lengthy State of Play broadcast, which provided a more in-depth look into gameplay involving the PS4 exclusive launching in July.

Despite coming from the appreciated Karma meter in the inFamous franchise, the developer has moved away from that model to focus on storytelling and a scripted evolution of protagonist Jin Sakai.

Connell told IGN that the studio “thought about [a morality meter] because we had the karma system in [inFamous: Second Son],” but quickly changed its plans for a specific reason.

Compared to inFamous protagonists, Jin “doesn’t flip flop back and forth, it muddied it up for us. We really wanted the story to reflect his transformation.”

However, this doesn’t mean that the game will tell players how to play, as they will still be able to choose between the Ghost or Samurai approach depending on their style.

The game will tell the story of Jin Sakai transforming from a Samurai into a Ghost and Sucker Punch disclosed that “there’s definitely important story moments that are more reflective of this change than others,” which means that, by design, some missions will at least suggest a certain take.

As part of that, the first-party dev team has also introduced a customization tool that allows you to change an outfit so that it is closer to the way users want to play.

However, “the reality is that even as you have gotten to some story moments, you can still play the game as this Samurai, you may just be more potent or more powerful. We don’t make you choose between” them, Connell added.

At any moment throughout the gameplay, “when he’s a Ghost, he can turn around and play as a samurai because he’s always a samurai.”

Ghost of Tsushima is the next big thing in PlayStation’s lineup, with The Last of Us Part II, which, after some dramatic delays due to COVID-19, will share its Summer launch window in a matter of weeks.