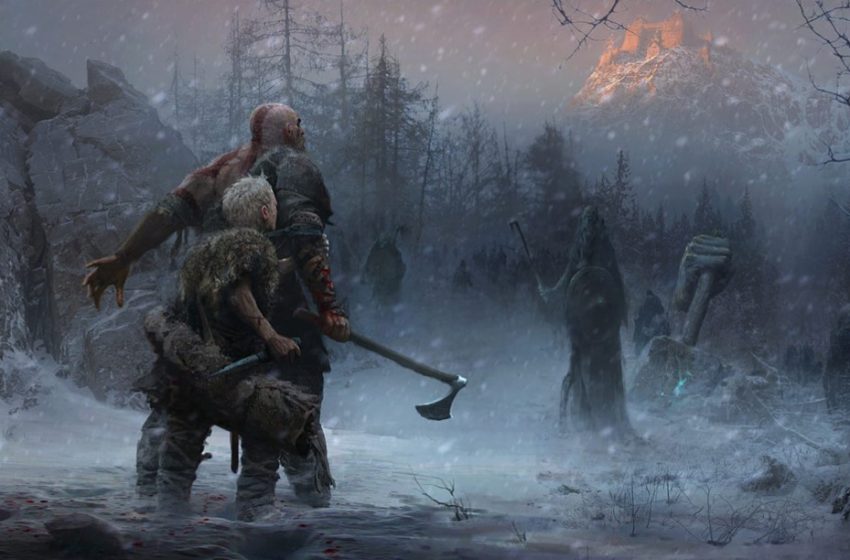 A streamer has taken his boss battle with Sard to the next level, pushing himself to defeat the winged warrior without taking a single hit. After many, many tries, it appears he’s finally done it.

Andreas “Sardoche” Honnet, a League of Legends pro turned full-time content creator, challenged himself to take on the mighty Valkyrie without taking any kind of damage. Considering he was on New Game+ difficulty, it’s a daunting task already. But beating him without taking damage? Talk about godly.

But Honnet pushed himself. He reportedly took on this task more than 1,400 times, and we can only imagine the frustration that sets in with each one. But, finally, on Jan. 2, he completed it.

You can watch the clip below for the moment he finally takes down Sard. Honnet does a silent cheer, walks away from his chair to catch his breath, then sits down in what appears to be the brink of tears when it’s finally done. What’s more, you can see the chat explode with all sorts of congratulations messages.

Even though only a portion of the battle is included in this clip, you see a few of the strategies Honnet applies to this task. This includes dodging crucial attacks and using his shield at the proper time, before finding the key moments to strike and eventually rip off Sard’s wings, finishing him off for good.