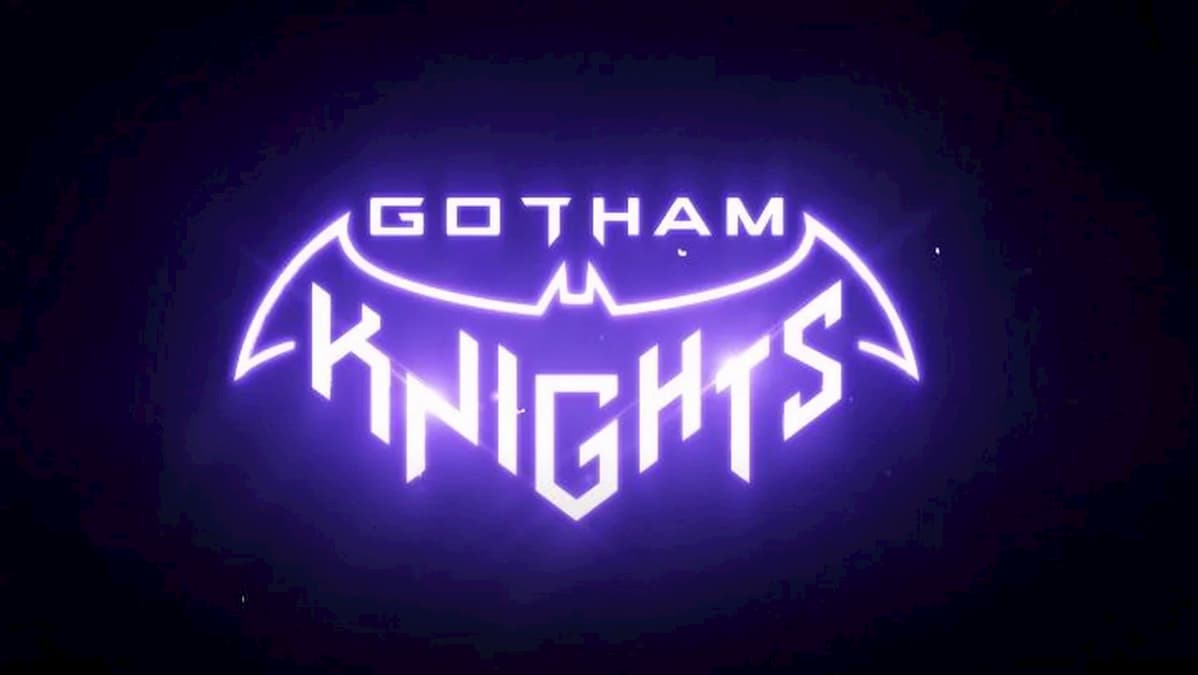 The Batman: Arkham games set a benchmark for superhero games and paved the way for other critically acclaimed titles such as Marvel’s Spider-Man. With Gotham Knights, developer Warner Bros. Games Montreal is all set to redefine the superhero gameplay experience once again.

In an interview with GamesRadar+, Gotham Knights executive producer Fleur Marty states that the developers have completely redesigned the Arkham combat system. While most of the changes were made to make the game more suited for cooperative play, Marty further emphasizes that “some of the mechanics won’t feel totally alien for people who played and enjoyed the Arkham series.”

At its roots, Gotham Knights is essentially a brawler, but the co-op feature is something that adds a whole new dynamic to the game. Despite the emphasis on co-op elements, the developers have ensured that the solo experience is equally enthralling. Marty adds that the players have the freedom to change characters at any time, making a seamless experience one of the core design aspects of the game.

Gotham Knights aims to fix a recurrent aspect in games involving multiple characters. For one, the progression will be shared across all characters, so players won’t have to level up each character separately in order to try them out. In fact, the developers back this up with the narrative, stating that the members of the Batman family are always passively active in the background, which makes their progress alongside the player plausible.

Gotham Knights is undoubtedly one of the most anticipated games in 2021, releasing on the PlayStation 4, PlayStation 5, Xbox One, Xbox Series X/S, and PC in 2021.