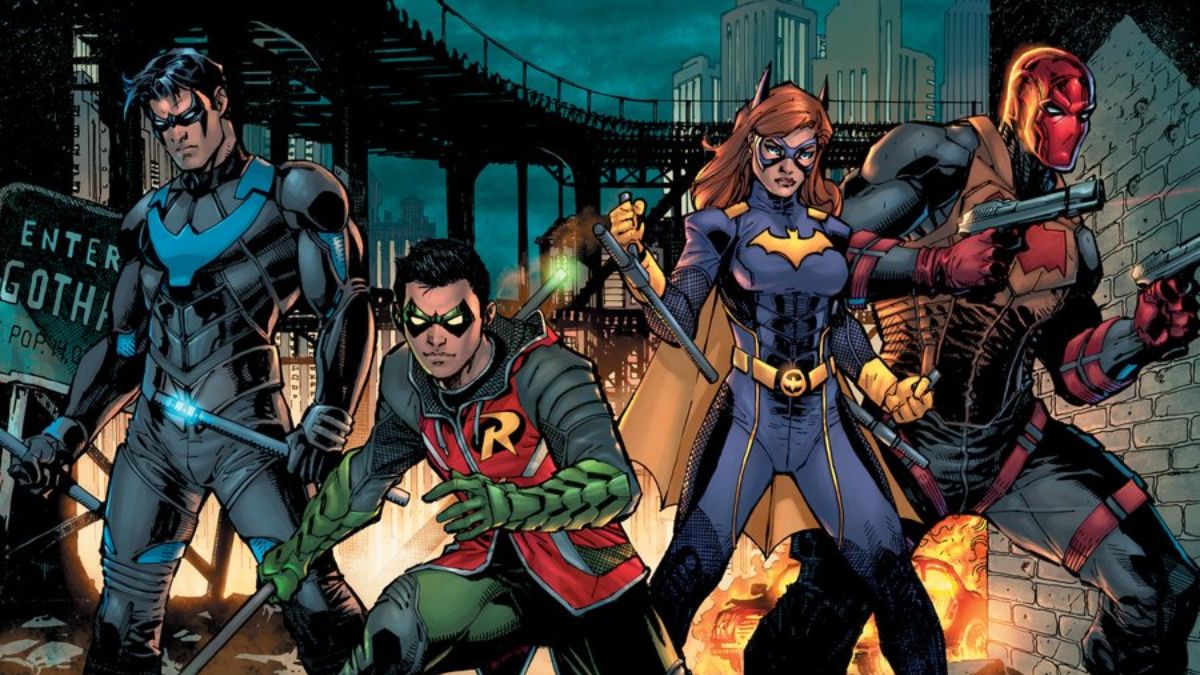 Related: Gotham Knights is fun and has charm, but it tries wearing too many masks – Review

Where are the Gilded City codes?

Each issue of Gilded City contains a redeemable code that players can use to gain an exclusive item for Gotham Knights. Gilded City is a miniseries that will run for only six issues, and DC Comics is publishing the comic monthly. DC Comics releases new issues every week on Tuesday, with the first issue of Gilded City getting released on October 25. The first issue will have a skin variant for the Batcycle that players can’t get anywhere else. The proceeding five issues will release in November, December, January, February, and March.

How to get DC comic books

You can get the Gilded City comics in your local comic book shops, or through the DC Universe Infinite website. To find the closes comic shop to you, use Comic Locator to pinpoint any nearby stores in your area. Each comic will cost you $4.99, which is more expensive than a typical 32-page issue, but the justification is that it comes with exclusive rewards. Collecting all six Gilded City comics and redeeming all the codes will reward you with a special seventh item.

Previous Batman and DC games have had comic tie-ins beforehand, with Arkham City and Arkham Knight both having comic book tie-ins that served as prequels. However, NetherRealms’ Injustice fighting game had the most famous comic book tie-in. The Injustice comics series proved to be so popular, it ended up running for years and had a sequel series tieing into Injustice 2. Most previous comic tie-ins didn’t come with bonus content for the games, but with the Fortnite comic tie-ins becoming so lucrative, it made sense for DC and Warner to want to replicate that success with Gotham Knights.