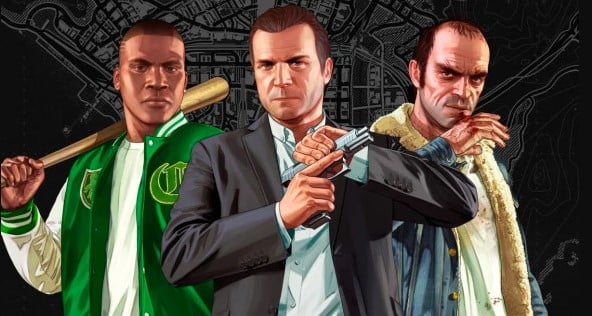 Video Games Deluxe, Sydney-based developer who worked on L.A. Noire: The V.R. Case Files, has revealed it is working on a new V.R. game with Rockstar Games.

The studio has posted job offers to fill roles it needs to embark on this new journey with GTA creators.

“Having finished the critically well-received L.A.Noire: The V.R. Case Files, we are now gearing up for a new project, a AAA open-world title in VR for Rockstar,” says a post from the official account of the Australian studio on LinkedIn.

“2020 marks our 7th year of working exclusively for Rockstar in Sydney, and we are excited to taking on this ground breaking project,” it adds.

Considering it’s a “AAA open-world title,” the game could be a virtual reality adaptation of existing Rockstar Games intellectual properties such as Grand Theft Auto and Red Dead Redemption.

It could also be something completely new but, with that IP portfolio at their disposal and looking at the fact they’ve adapted L.A. Noire thus far, it seems unlikely.

Rockstar Games has recently revealed it is working on a next-gen release for Grand Theft Auto V, coming to PS5 and Xbox Series X in the second half of 2021. The announcement was quite surprising since this is the third console release for the Xbox 360 and PS3 title, but also because rumors have the developer busy on GTA 6.

The next chapter in the open-world franchise should be ready by 2023, though, so there’s still time to get a reveal and first details.