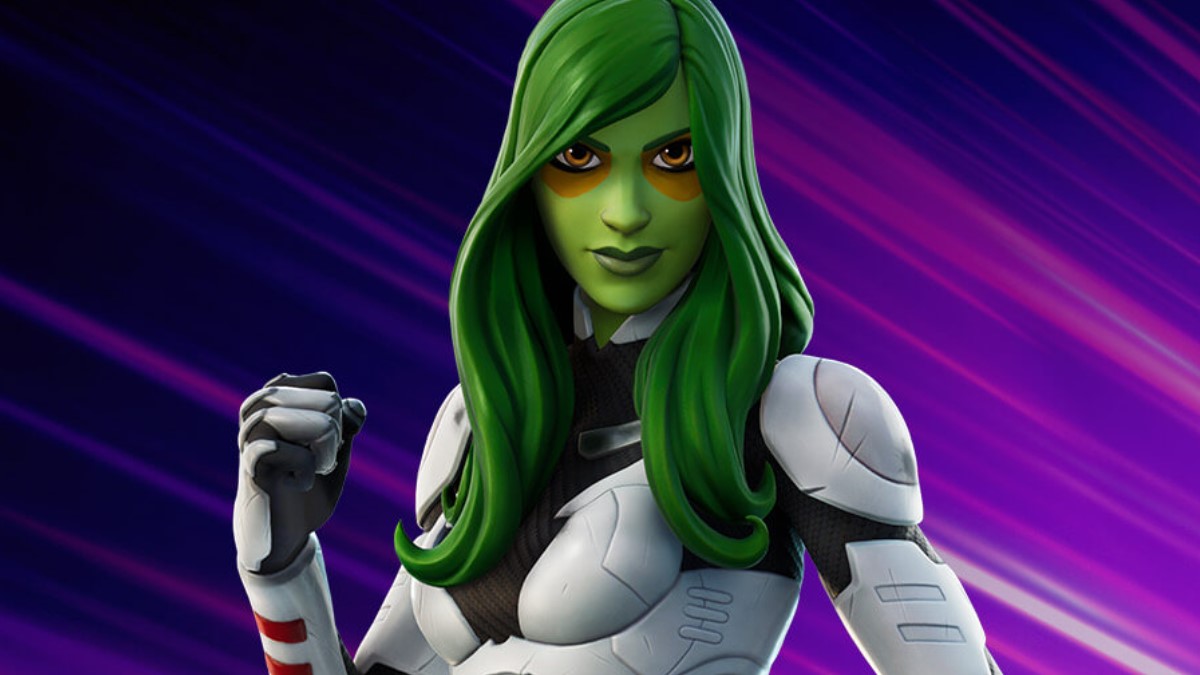 Epic Games is continuing the tradition of bringing well-known superheroes to Fortnite with Gamora, the greenest member of the Guardians of the Galaxy. The adopted daughter of Thanos, Gamora helps the rest of the Guardians out of the shenanigans that they insist on getting themselves into and could be considered the only member of the group with an appreciation for things like tactics, strategy, and forethought.

To celebrate her arrival in the game, there will also be a Gamora Cup. On August 11, players will be able to compete for a chance to win the Gamora skin and her cloak. The content will take the form of a Duos tournament, and players will have three hours to earn as many points as they can over a maximum of 10 games. The top-performing teams in each region will receive the Gamora Outfit and Gamora Cloak Back Bling. Anyone who earns at least 8 points will earn the Daughter of Thanos Spray.

Epic hasn’t released any pricing details for the Gamora skin or bundle yet, but the full bundle will contain Gamora’s Cloak Back Bling, Godslayer Pickaxe, and the Godslayer Glideboard as well as the Gamora skin.