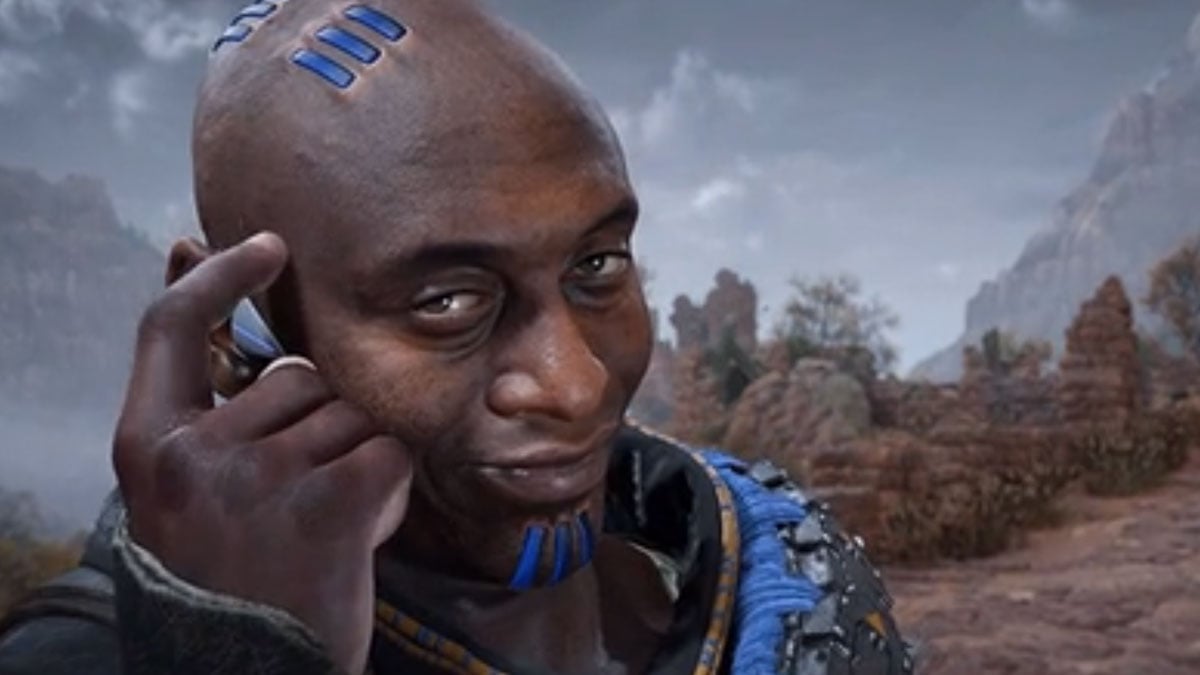 Horizon Forbidden West is here, and the week leading up to its launch was full of announcements around the game itself. There’s a cool Clawstrider statue in Sydney, a snazzy Forbidden West clothing line, and a Lego set featuring Aloy and a Tallneck coming in May. PlayStation will also be partnering with the Arbor Day Foundation to plant a tree for every player who unlocks the Reached the Daunt trophy by March 25.

Developer Guerrilla games is celebrating the launch in a way that anybody can get in on, whether they own the game or not. As revealed on Twitter, the team has put together four custom reaction gifs, reskinning the originals with characters from Forbidden West. The collection of four can be found on Giphy — Sylens’ “smart” reaction is a standout. The other three feature solo shots of Aloy and Erend, as well as a group dance that includes the two of them with Varl.

After a delay intended to reduce crunch, Horizon Forbidden West is here. If you’re hopping into the game fresh, we’ve got a few pointers to help you get started, including stealth tips and a list of the best skills to unlock early. If you’re looking to transfer your saved game from PS4 to PS5, we can guide you through that process too.