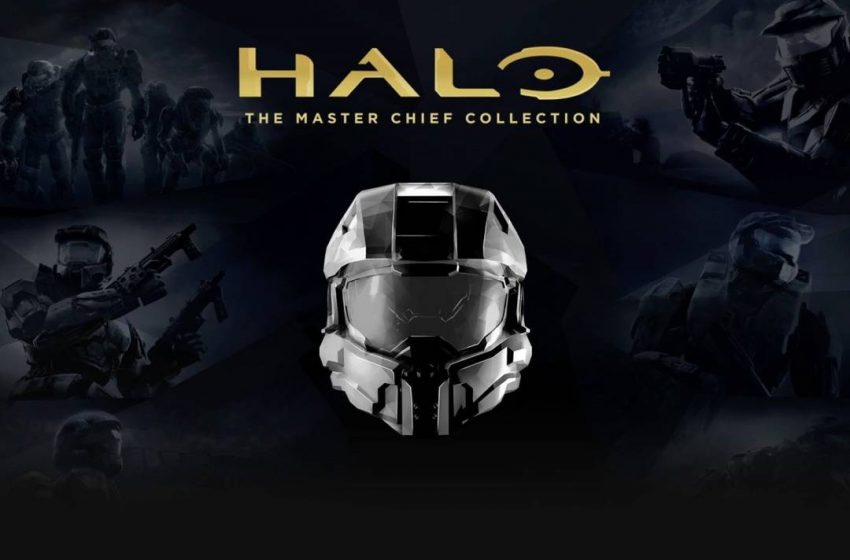 It only took 13 years, but Halo 3 is now available on PC, a little earlier than anticipated, as confirmed by 343 Industries. The game was expected to launch on Steam and Microsoft Store at 10AM PT but has already popped up on stores.

The development team acknowledged the early release, even though no details were provided about why that happened.

“It’s been nearly 13 years, we figure you’ve waited long enough,” even though “some services” might still be unlocking only upon the original launch time.

As Jarrard mentioned, there’s an update available now, too, which makes improvements and introduces functionalities across The Master Chief Collection.

The Forge has now been implemented in Halo Reach, Halo 2 Anniversary, and Halo 3, while challenges have been added into all of the games now available for PC (including Halo Combat Evolved Anniversary) and will grant the opportunity to have new special rewards as part of the Season 2.

The the full changelog is posted below. The audio issues found in Halo Reach and Halo 3 are said to have been finally fixed thanks to this patch.

A new game in the franchise, Halo Infinite, is about to get its first gameplay reveal on July 23 at the Xbox Games Showcase event.