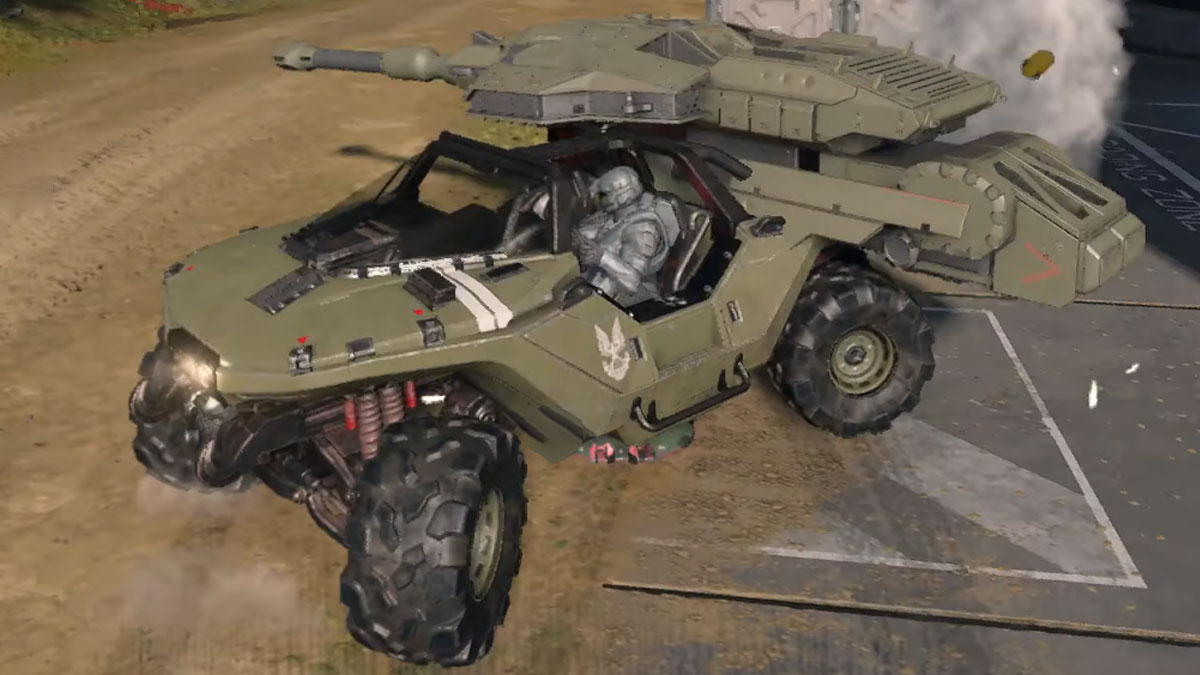 It’s only been one week since Halo Infinite’s multiplayer beta launch on Steam, during which time it’s almost doubled Battlefield 2042’s player numbers. With that many people playing, you can bet there are plenty of mods in the works — and they’re starting to make big changes to Infinite’s vehicles.

As pointed out by PC Gamer, Halo Infinite’s Nexus Mods page is rather spartan (heh), with loading screen replacements being the main draw for now. But some more involved mods are in the works, like the Tank Hog from Gamecheat13. As they demonstrate in a showcase video, the Tank Hog combines the Warthog jeep and Scorpion tank to create a vehicle that’s both fast and deadly, rolling over all terrain while blasting away with its rotating cannon. Gamecheat13 says it’s “one of the most complex and difficult mods” in the realm of Halo.

Flying vehicles are getting the mod treatment too. Gamecheat13 also managed to make the Phantom dropship fully flyable, and RejectedShotgun did the same for the Pelican lifter. They consider Halo Infinite “similar enough” to previous Halo games, which enabled them to make the Pelican fully flyable. Perhaps the rocketing Brute Chopper glitch can be utilized by these smart modders for something just as nifty.

The multiplayer beta is running now, while the full Halo Infinite release date is December 8. It’s coming to PC, Xbox Series X/S, and Xbox One. It’ll include a number of quality and performance modes on console, so the PC community won’t be the only one with options like these cool vehicle mods.